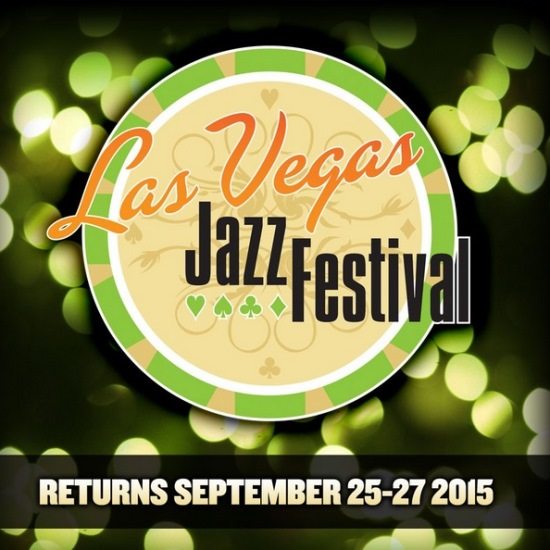 Long famous for its casinos, five-star dining and high-end shopping, Las Vegas has always been a draw for quality entertainment and great music. Everyone from The Rat Pack to Prince has set up shop at some point in the city's storied history. And while most of the current resident artists tend to fall somewhere on the pop music spectrum (even Mariah Carey and Boyz II Men), make no mistake, Sin City has plenty of room for jazz and soul.

Remember the Life Is Beautiful Music & Art Festival we told you about a little while back? Well, apparently, the Stevie Wonder and Kendrick Lamar headlining event won't be the only hot ticket in town that weekend. The 2015 Las Vegas Jazz Festival will also take place on September 25th-27th. Why they chose to hold it during the same weekend has us over here scratching our heads, but in a city known for its "excess," maybe it makes sense. And with the incredible lineup of artists set to perform, Stevie and Kendrick definitely have some serious competition.

The LVJF is pulling out all the stops and taking us to neo-soul heaven for its opening event, which features Erykah Badu, Musiq Soulchild (no word on whether The Husel or Purple Wondaluv will also make an appearance), Marsha Ambrosius and Daley. Jazz and R&B join forces for an unforgettable Saturday afternoon with Toni Braxton, Brian McKnight, Will Downing, Kelly Price, Elan Trotman & Tim Bowman, Phil Flowers and Shy Girls. And Sunday is all about soul with Mint Condition, Eric Roberson, Stephanie Mills and Marion Meadows & Paul Taylor joining headliners The Isley Brothers and Anthony Hamilton for the closing ceremonies.

Now in its fourth year, the three-day festival has a new home at the Henderson Pavilion -- the largest outdoor amphitheater in Nevada -- just a few miles away from the Vegas strip. Visit the website to purchase tickets (multi-day or single) and follow LVJF on Facebook, Twitter and Instagram for contests and giveaways.