Jamie Lidell Uses His ‘Pink Light’ To Heat Things Up 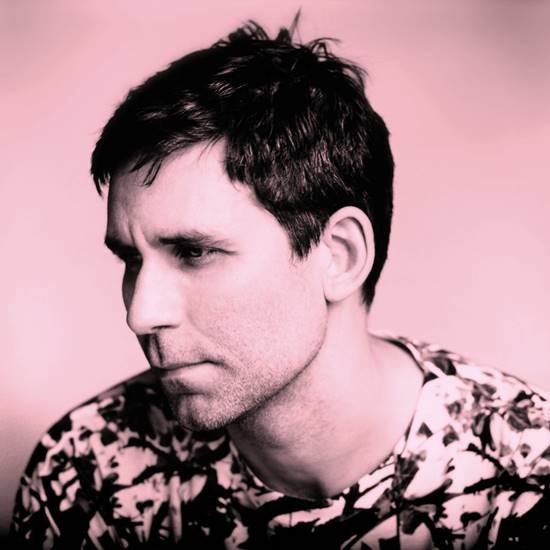 It's been two years since Jamie Lidell dropped his eponymous electro-funk opus into our laps, and though he's since parted ways with the label responsible for its release (Warp Records), the one-man band hasn't been idle. While a great deal of that time has been spent collaborating with other artists (most recently, Big Data and JETS, plus he co-wrote and co-produced "Green & Gold" for Lianne La Havas' upcoming Blood album), he's also begun releasing new music again. Earlier this year, it was the sobering ballad "Believe in Me."

Now he shares another tune, a smoldering slow jam called "Pink Light." With intro keys reminiscent of The Gap Band's "Yearning for Your Love," Lidell experiments with warm '80s synth and hazy percussion to create an entrancing soundscape. His soft falsetto is alternately hypnotizing and stimulating, further enhanced by the occasional wail of the electric guitar. Needless to say, this track is sure to heat things up...as if this summer wasn't hot enough already.

Check out the smoldering track below, then follow it up with the breezy "New Eyes," a shimmery groove from a live set Lidell recently recorded at The Vinyl Factory Recording Studio as a part of Doug Aitken's "Station to Station" exhibit at the Barbican Centre in London.