Major Lazer & MØ Get ‘Lost’ With A Frank Ocean Cover 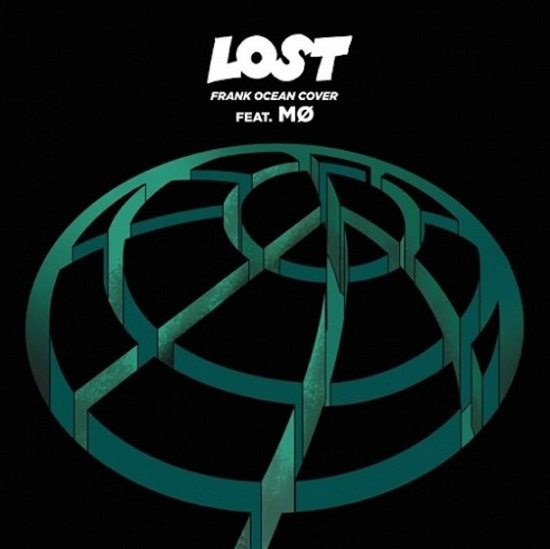 Major Lazer is still flying high off the release of their most recent album, Peace Is the Mission. While that might be enough for some, Diplo and company can't just sit still. Hence why a little over a month later we have another new single from them. However, this new Major Lazer joint might sound a bit familiar to you, as it's a cover of Frank Ocean single, "Lost."

Frankie O's track, about a girl getting caught in the life exposed to her by her lover, isn't the most likely song that you'd expect Major Lazer to cover. However, after listening to the reggae-tinged song, it makes perfect sense. They enlist frequent collaborator MØ to help out on the vocal side of things and turn it into an island jam. As the lilting, synthesizer groove plays on, MØ's unique vocal adds a quality that makes some of the darker lyrics about cooking dope seem as casual as a day at the beach.

Their "Lost" cover isn't found on Peace Is the Mission, but lucky for you, they're offering it up for free download via their SoundCloud profile. Before you go over there, though, give the track a spin right here.