Monica Blaire Returns With A ‘gameCHANGER’ 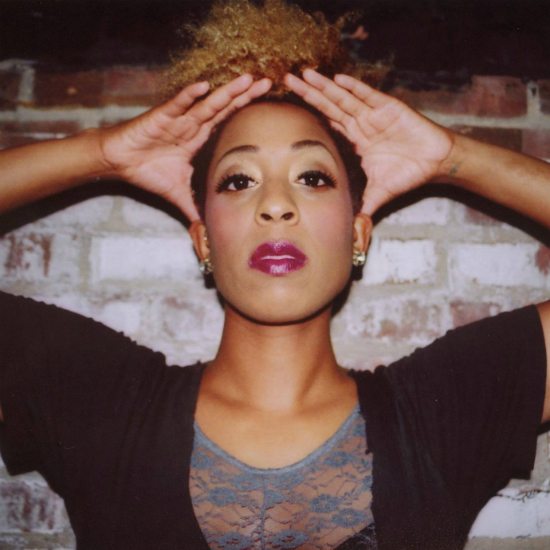 Motown muse Monica Blaire has been quietly giving fans a glimpse at some of her newest musical creations via SoundCloud over the past few weeks, one of which is the sultry groove “gameChanger.” True to her "MBtheLight" mantra, Blaire illuminates and shatters the monotony of today’s music with her signature style. Deeply rooted in the musical landscape of her native Detroit, this soul goddess is expanding her reach with music that she calls "experimental" and "sound art." Blair seems to have found the perfect formula, because “gameChanger” makes you want to instantly hit repeat.

In “gameChanger,” Blaire sings with a hypnotic cadence as she bares her soul, softly proclaiming, “I don’t think you understand / My love is a game changer.” Evoking feelings of bone deep passion, “gameChanger” showcases Blaire’s ability to deliver her vocals with indomitable depth. Listeners are treated to a short but euphoric track, as Blaire’s voice floats like silk over a fusion of tick-tocks, hand claps, finger snaps, blaring horns and echoing vocals. Blaire is fiercely committed, as she sings, "Darling, please just understand / I will never let you go / And not because I’m a bitter pill /Mmmm, I know you’ve had your fill.”

Though she hasn’t announced any plans for a new album yet, Blaire’s “gameChanger” is a satisfying preview of what's to come.