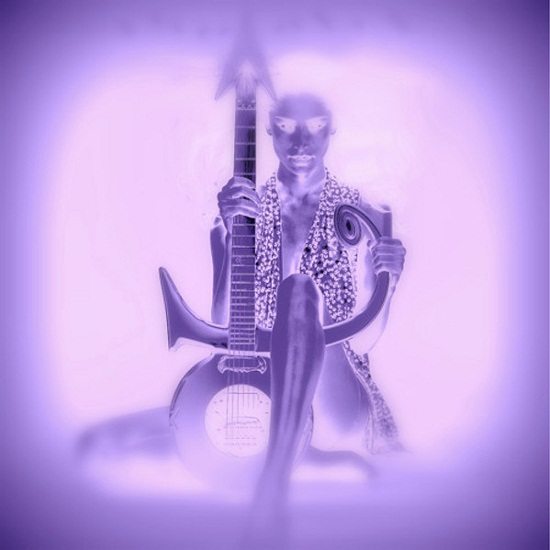 Rather than use pancakes, eggs and bacon as a metaphor this go 'round, His Purpleness instead uses something a little closer to his heart: music. Apparently, he has a lover who really gets off on the hard stuff. And by that we mean hard rock music (get your minds out of the gutter). He name checks a few genres and musicians — including Sade and Babyface — that just don't get her off. It's not until Prince electrifies her with his guitar that she really lets loose. Surprisingly, though, there's nothing hard rock about this song other than a few screaming electric guitar solos, even with his backing band, 3RDEYEGIRL, tagging along for the ride to help add just a hint of edge to the affair. It actually dwells more in the realm of an R&B slow jam, with pulsing synth and throbbing bass sending it to sexy time territory.

Whatever he wants to call it, it's definitely something that we can rock with. Get seduced by Prince once again when you press play.