Talib Kweli Shares His ‘Train Of Thought’ With Surprise Album 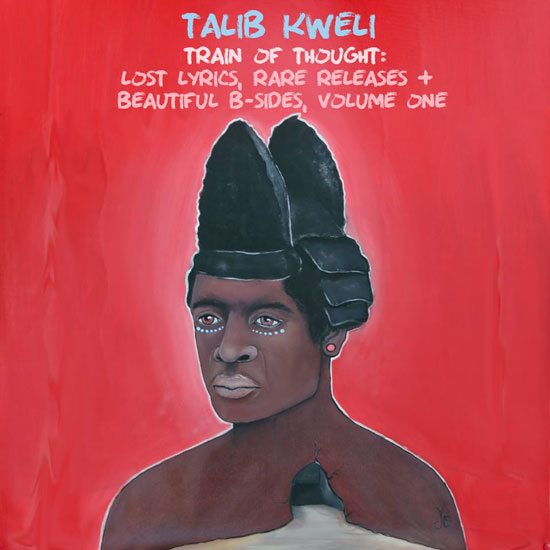 With what was probably probably one of the most mysterious releases (not on Beyoncé status though) of 2015, emcee Talib Kweli just dropped a new album, Train of Thought: Lost Lyrics, Rare Releases & Beautiful B-Sides Vol. 1. Based on the album's title, you already know you can expect to hear rare tracks, B-sides and semi-new material. Talib announced the surprise LP on Instagram, letting fans know they would get classic, never released tracks he's been keeping under wraps the past few years. The compilation album features collaborations with fellow music stars Common, Killer Mike, Kanye West, RES and of course his Black Star compadre Yasiin Bey aka Mos Def. The album, his first major release since 2013's Gravitas, also features production from the likes of Yeezus, Hi Tek, Dave West and DJ Quik.

Based on the features and collaborations alone, we're pretty much sold. While the surprise could've been just a tad bit bigger, with a few hints dropped or maybe even a single or three, we're excited to hear more from Talib this year. Along with dropping the secret album, Talib is trekking around the U.S. on his Midsummer Night's Dream Tour for the rest of July. You can purchase and download the emcee's latest album over on KweliClub.com for $12. Watch this space to see which of his dozen singles he chooses to release first. While we wait, twiddle our thumbs and ponder if we should expect a Volume 2, check out the LP's tracklist below.