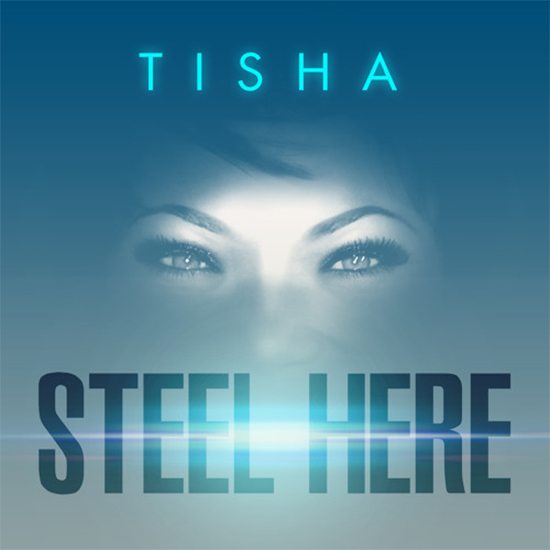 Over 20 years after the release of her debut album Tisha, Tisha Campbell Martin is returning to the music industry, and she’s already on the right track. Today sees the release of “Steel Here” from the singer/actress that the world grew to know and love as Gina Waters on FOX’s famed sitcom Martin. With the help of songwriter, producer and friend B.Slade, our girl is going from “sanging in the background” to proving just how resilient she is with a refreshing new R&B groove.

“Steel Here” finds Tisha riding the beat in a way that we may have never expected. Her vocals mixed with B.Slade’s signature layered background vocals and production will certainly impress you and leave you longing for more from her. “No time to talk about it / It’s time to be about it / I’m just getting started,” she sings with authority. This is certainly a long way from her 1992 hit “Push.” This entertainment business veteran is letting it be known that she has not and will not give up. Not only is her longevity admirable, but so is this fresh new sound that she is presenting. Get into Tisha’s new groove now, and be on the look out for more to follow soon.


TAGS:  audio, b. slade, Tisha Campbell-Martin
Previous: Angie Stone & Teddy Pendergrass Catch Us Off Guard With A ‘Love TKO’ Next: Rahbi Wants To Make You ‘Blush’