Vivian Green Paints A ‘Vivid’ Picture With ‘I’m Not Broken’ 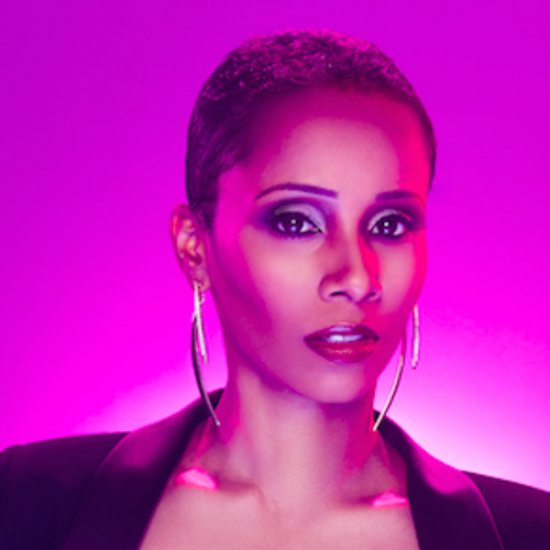 Vivian Green has some choice words for an insignificant other who made the mistake of playing with her affections on the song "I'm Not Broken." After having been taken on an "Emotional Rollercoaster" back in the day, she isn't having it this time around and she's guarded her heart like Fort Knox.

On "I'm Not Broken" Vivian sweetly sing lyrics dripping with disdain, "You never had my heart to break / It was all a big mistake / Glad I walked away." Ouch. If that doesn't make you feel small and unworthy, we don't know what will. Actually, maybe Viv's unbothered laugh at the track's end and the exclamation "Next!" will probably do the trick. Yeah, old boy messed up big time, but Vivian is already over him and his shenanigans. If you're going through the post-breakup feels, then this track is your new anthem. Press play, dry those tears and keep it moving like she has.

"I'm Not Broken" is the second single from Vivian Green's upcoming album Vivid, which will be released worldwide on Friday, August 7th and is available for pre-order now on iTunes. When you complete your iTunes pre-order, you'll get an immediate download of this track and the first single "Get Right Back To My Baby." From what we've heard thus far and after a quick peek at colorful album cover and the tracklist (with features from the Love King Raheem DeVaughn, radio jock Cayman Kelly and even her son Jordan), Green appears to be bringing the goods on Vivid. We'll surely find out when the album is released next month. 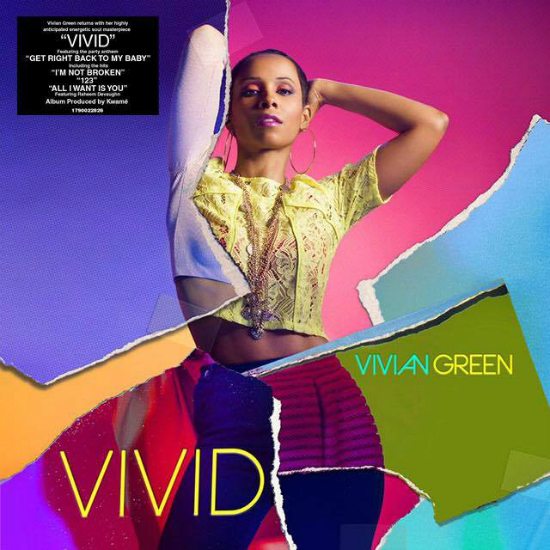