Will You Be Digging Ryan Leslie & Bobby V’s ‘Sounds?’ 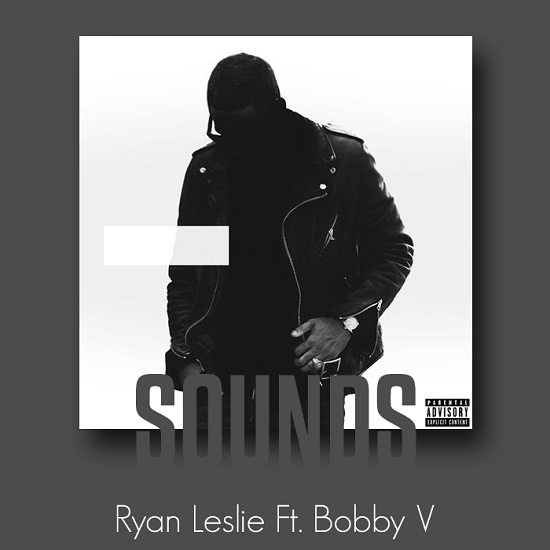 Ryan Leslie is prepping his next LP, MZRT, for our consumption. Having already released a single and video for his track "Designer Pain," though that was released just a little under two weeks ago, the multi-hyphenate Mr. Leslie shows no signs of slowing with the release of his next single, "Sounds."

Though he's no stranger to caressing the mic with his own vocal stylings, R. Les puts those skills on the back burner in favor of spitting bars over the smoothed-out track. Over the sound of lightly strummed guitars, strings and a booming kick, he spits game to a lovely young lady he's got his eye on, proposing a leisurely road trip that involves spending a couple of days and a few grand just so he can show his love she's appreciated. And while he's busy serving up game proper like, he throws the assist to crooner Bobby V, who delivers a solid vocal on the chorus and ad-libs.

Still, while the track is certainly head-nod worthy, everything isn't always hitting on all cylinders. R.Les' raps leave a bit to be desired substance-wise, as they're more about what he can spend and less about romance. Thankfully, he reverts back to his crooning ways at the tracks end, slowing it all down with a piano solo.

We don't know exactly when Ryan's MZRT will be coming our way, but perhaps "Sounds" will be enough to tide you over until the full project arrives. Let us know in the comments after you take a listen right here.