‘Would You Mind’ Listening To E.Doza’s Janet Jackson Remix? 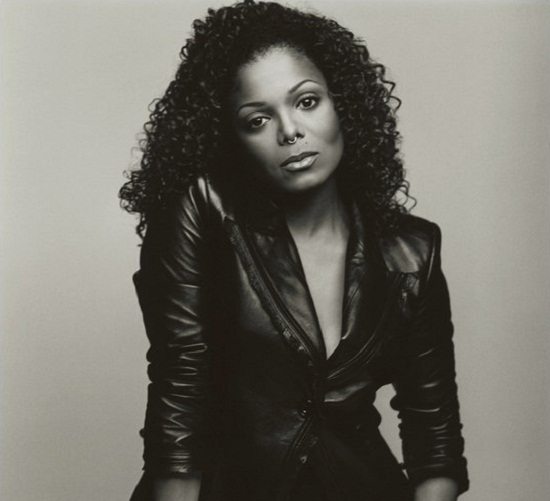 If there's one thing that Janet Jackson is known for (outside of her slamming dance moves, million-dollar smile, racks of awards, icon status and all-around badassery), it's her penchant for sensual slow jams. Perhaps one of her most notorious is the freaky little number known as "Would You Mind," from her 2001 album All For You. The naughty number got Janet her very first Parental Advisory sticker, but it also landed yet another Janet bedroom banger on GTD playlists. Now, some 14 years later, E.Doza (who's fast becoming one of our favorite remixers after he wowed us with his flip of The Internet's "Special Affair") dusts off the song to add some more heat to the mix.

He freaks the beat, adding blasts of synth and warm, stretchy electronic bass to the track along with a banging kick that just won't quit. When the new additions meet Janet's sped-up, whispery vocal and the soft, sultry instrumentation found on the original track, it flips from sexy slow jam to heated club banger in one fell swoop. To sum it all up in one word: HOT. With "No Sleeep" reminding us what Janet can do with a mid-tempo groove, we have to tip our hat to E.Doza for reminding us how good she can sound when the right producer remixes one of her slower gems. Take a listen to his take below, and, after you give it a few spins, go ahead and grab the free download of the track as well.