Big K.R.I.T. Teases Us With A Little ‘Guilty’ Pleasure 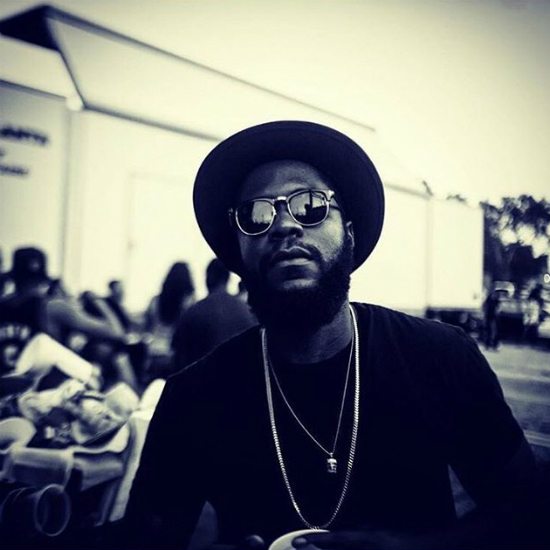 Often praised but rarely given his full props, Mississippi native Big K.R.I.T. has been on his rap and production game for years. While his peers Drake, Kendrick Lamar and recently J. Cole are getting recognized for their rhymes and charms, K.R.I.T. continues to be a somewhat hidden treasure, despite his last album Cadillactica being featured on numerous 2014 best of lists. However, that hasn't stopped him from having a strong following and a big impact on Southern rap’s future, delivering smooth pimped out yet insightful lyrics in the vein of Outkast and UGK. His latest track, “Guilty As Charged,” is no different. An atypical love song, K.R.I.T. has crafted a intriguing ode to being grown about doing the grown up.

Produced by Atlanta native SupaHotBeats, “Guilty As Charged” is a southernplayalistic love song about exploring that super freaky side that you might be afraid to show. You see, as a fine Southern lady or gentleman, there are certain sexual acts that are frowned upon in public. However, in reality, me and you, yo mama, and yo’ cousin, too, are probably down with the get down. K.R.I.T. ain’t here for games and encourages his object of affection to own her sexuality and promises to do the same. He raps, “I know you really don’t love songs that / Talk about busting and sucking and touching aggressive and s**t but / Every so often that 808 make you feel freaky.” Young Krizzle delivers a melodic flow similar to the late great Pimp C, while SupaHotBeats provides a smooth backdrop punctuated by an Isley Brothers-esque guitar riff.

With “Guilty As Charge,” Big K.R.I.T. continues to deliver thoughtful introspective raps that will make you think while also keeping the party going. The song is featured on SupaHotBeats' Free Game mixtape, which also features music from Yelawolf, Scotty ATL and many more of Southern rap’s unsung and up-and-coming hip hop artists.