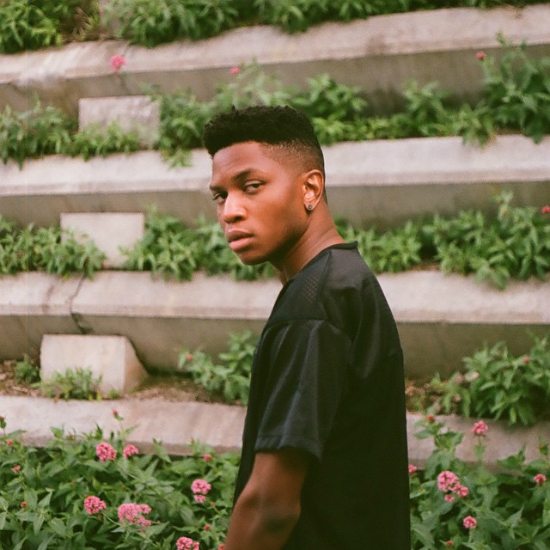 It’s an ever present struggle to avoid the perpetual assimilation that grooms and promotes industry puppets as authentic artists. Thank the musical gods for the emergence of revolutionary artists like Gallant. As indicated by his last name, Christopher Gallant’s music is bold and fearless. His spellbinding falsetto makes you envision what would happen if Maxwell and Van Hunt cultivated a protégé. He notes a wide ranging spectrum of influences from '90s R&B and alternative rock and imbues these influences by seamlessly blending R&B, electro, rock and soul into his music. Garnering comparisons to Leon Bridges and Miguel, Gallant’s innovative style is evident, especially on his re-imagining of the Foo Fighters’ “Learn to Fly.”

A native of suburban Maryland, the 23-year-old, singer/songwriter meshes visceral lyrics, mellifluous vocals and sleek soundscapes, resulting in a euphoric playlist. Though he describes the creations from his formative years as “horrible,” Gallant’s present day offerings are nothing less than exquisite. Not too long after he graduated from NYU, Gallant migrated to Los Angeles as he was disenchanted with the off-putting vibes he received during his time in the concrete jungle of New York City. He was officially discovered when David Dunn, the founder of his label Mind of a Genius (also home to EDM breakout artist ZHU), connected him with manager Jake Udell, who admits to shedding tears when he first experienced Gallant’s performance.