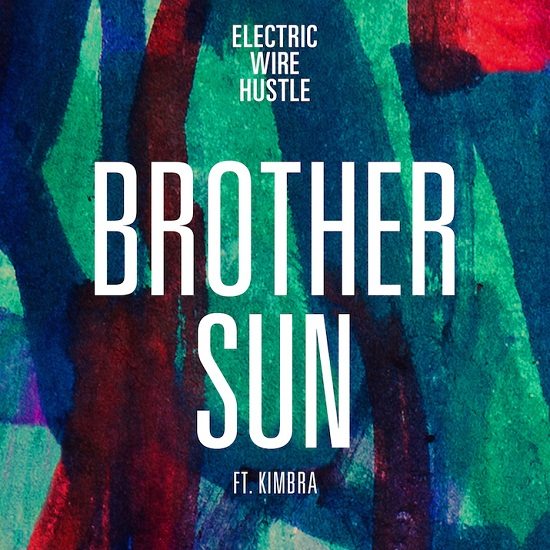 Just last year, we were singing the praises of Electric Wire Hustle and their album Love Can Prevail. But the New Zealand future soul purveyors are never ones to rest on their laurels. They're in the process of readying a new EP entitled Aeons and they've even released the first single from the set, "Brother Sun."

"Brother Sun" is a trippy collaboration with fellow left-of-center soul artist and New Zealand native Kimbra, and it's definitely worth a listen. Over hazy synths, Mara TK and Kimbra harmonize beautifully as they sing poetic lyrics throughout the heady production. However, while Mara is in fine form here, it's Kimbra that probably gets more shine, as she contributes a verse, ad-libs and the track's prophetic chorus, "Brother to the sun / sister to the moon / Light is gonna getcha / Gonna getcha soon." The grainy sound of the production, provided by Taay Ninh of course adds another layer to this distorted jam, making this another must-listen from a group who constantly pushes the envelop as they take the listener on a musical journey.

Aeons will be released on August 28th via Bastard Jazz Records. Meanwhile, you can pre-order "Brother Sun," which will release on August 14th, right now on iTunes. But before you do that, take a listen to the Kiwis' collaboration right here.