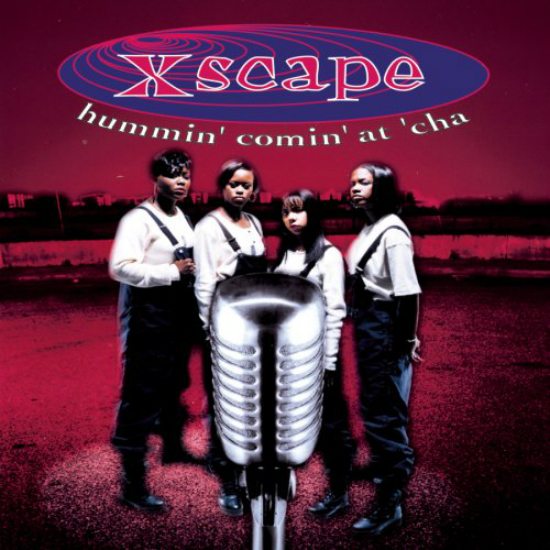 Xscape combined the vocals of En Vogue with the look of Jodeci, becoming a girl group that were all about “Just Kicking It” with the boys but could still tear down a church solo. The group released three platinum albums in the '90s. However, like many girl groups, the quintet imploded due to petty squabbles, solo ambitions and poor management choices. Since then, members Kandi Burruss and Tameka "Tiny" Kottle have found success as songwriters and in their personal lives as wives and mothers. The sisters, Tamika and Latocha Scott, have continued to record music, with Tamika working the black stage play circuit and Latocha recently starring on R&B Divas: Atlanta.

Xscape hasn’t recorded or toured as a group in years. One of the major reasons the group hasn’t reunited is that Tamika slandered Kandi for sleeping around in the industry, telling what Kandi describes as blatant lies. Kandi has sworn not to reunite with the girls until there is a public apology. With that said, Tamika has made the apology. However, with Kandi’s successes outside of being a musical act and Tiny comfortable with her hubby T.I., there are still a number of question marks as to whether this might happen. Maybe in time for their 25th Anniversary in a few years?