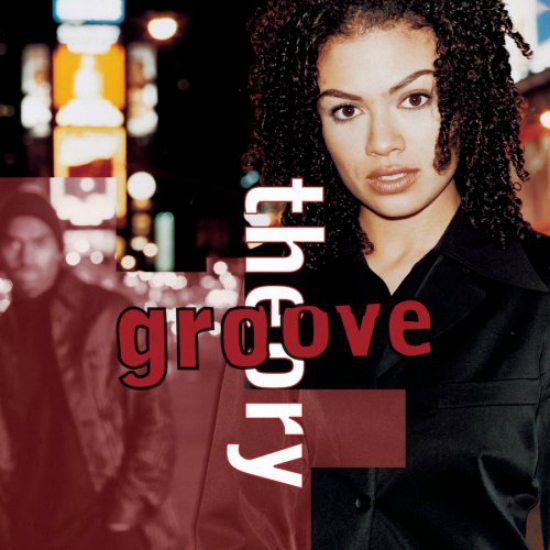 While Groove Theory might be considered a one hit wonder in the eyes of some, their self-titled debut album was everything to others. The team of Bryce Wilson and Amel Larrieux crafted an R&B album lauded for its melding of hip hop with neo-soul. Despite a Top 5 single with “Tell Me” and a gold album, the group only produced one project together.

In recent years, the group has reunited performing at various shows together. However, Larrieux has stated that the group would be interested in recording another album if they are approached with the right deal. Record label heads, we hope you're paying attention.