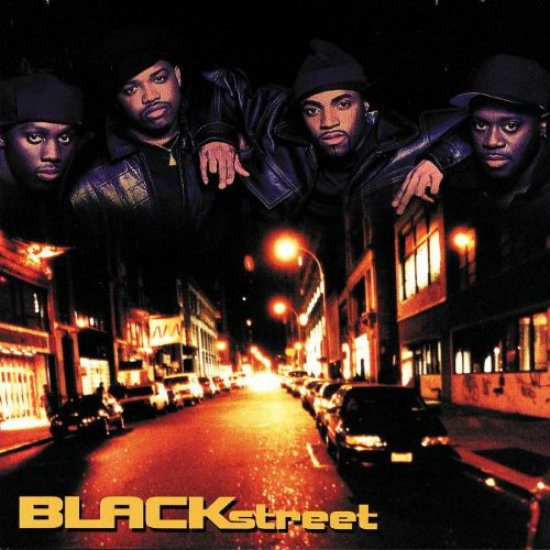 Teddy Riley has earned two spots on our '90s comeback wish list. It should be of little surprise as one of the pioneers behind the New Jack Swing who defined much of the sound of the '90s. After the group Guy went their separate ways, Teddy metaphorically got the band back together with completely new members and a new sound under a new name. Led by singers Chauncey Black and Dave Hollister, BLACKstreet tore up the dance floor and the bed sheets with seductive production and enchanting vocals. The band had no shortage of hits with songs such as “Joy,” “Before I Let You Go,” and, of course, “No Diggity.”

After releasing their forebodingly titled album, Finally, in 1999, the group called it quits due to various dynamics between members. The band has had a number of reunions for tours, but no new music has been released in years. They even performed "No Diggity" with Aloe Blacc on Jimmy Kimmel Live! earlier this year. While Teddy Riley is making some awesome music with Bad Rabbits currently, we hope that time has healed all wounds and that BLACKstreet can get back together to make some awesome babymaking music