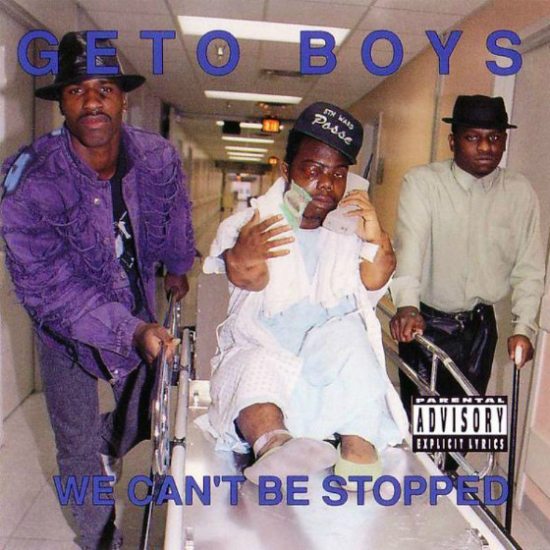 Bushwick Bill, Willie D and Scarface ran the Southern rap scene before anyone was checking for rap from the bottom of the map, delivering engaging storytelling and gangsta lyrics that wowed audiences from coast to coast. While the group was founded in the '80s the final lineup and their most memorable song, “My Mind's Playing Tricks On Me,” were all products of the '90s.

The group actually planned to reunite, even starting a Kickstarter campaign like TLC to get fans to fund their album. However, the campaign only managed to raise less than half of their $100k goal. Now, the group has decided to call it quits. But, with today’s technology and all the young producers trying to get on via SoundCloud, we think the group could regroup their efforts and pull something together to appeal to their core fans. But hey, we’re the last people to talk about anyone else’s pockets and what they need to do with their money.