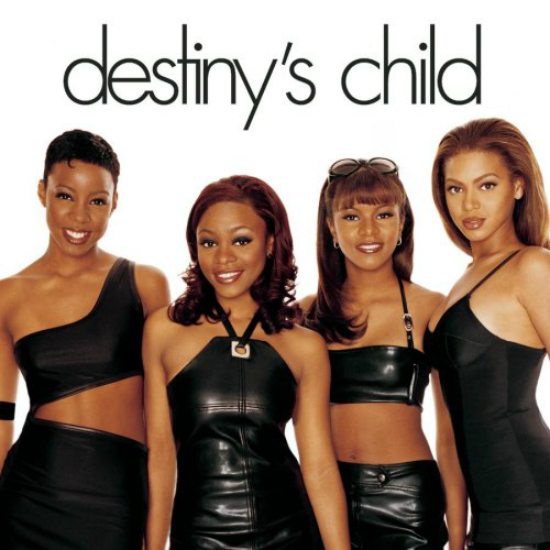 Though the group Destiny’s Child thrived well into the 2000s, not all of the members came along for the ride. Due to well-documented drama that we don’t need to go into, the group lost founding members LeToya Luckett and Latavia Roberson just as the group was finally finding its footing. However, while there are rumblings that the group will be reforming soon under a new name due to legal issues with former manager and Beyoncé’s daddy, Mathew Knowles, wouldn’t it be mind-blowing if that new name was Destiny United?

While only a meme and dream that the group would reform with the two lost original members plus Michelle Williams, such a grouping would snatch wigs and change lives for years. We have no desire for Farrah Franklin to make an appearance, but Destiny’s other disowned children should be able to come back home. Even if Latavia can’t sing, she can come out on stage and sing Nina Simone’s “Feeling Good” as a reference to the group’s struggles and rising up a like phoenix, then quickly move into the background where she belongs as the rest take over. Yeah, we know this wish will probably end up a Destiny Unfilled, but one can hope.