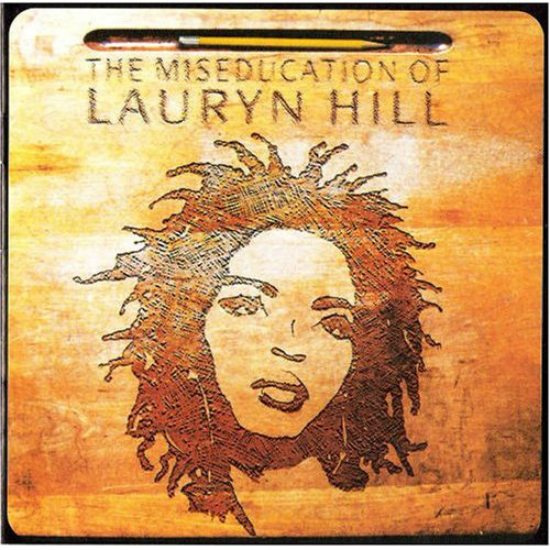 In the '90s, Lauryn Hill was the round-the-way girl with the who had her head in the clouds but her feet firmly planted in the concrete of the hood. She was everyone’s favorite and outshone her co-stars in the Fugees.  Then life took an unexpected turn. While many people still praise the Jersey girl for her magnum opus, The Miseducation of Lauryn Hill, just as many people have dismissed her due to her Hotep Negro sense of paranoia, unprofessional concert antics and extreme sense of entitlement.

However, the “Ex-Factor” singer has made an almost 180 turn over the last year, performing excellent shows, delivering an adorable viral video singing with her background singers and youngest daughter and pretty much stealing the Nina Simone cover album, not only contributing six tracks, but eclipsing the work of other notable artists such as Jazmine Sullivan, Mary J. Blige, Lalah Hathaway and others. Could this be a return to the girl from the Nappy Heads crew who became hip hop and R&B royalty? Would an album released today be just as good as the one released in 1999? Given the angst and growth of Ms. Lauryn Hill over the past 15 years, it could be even better.