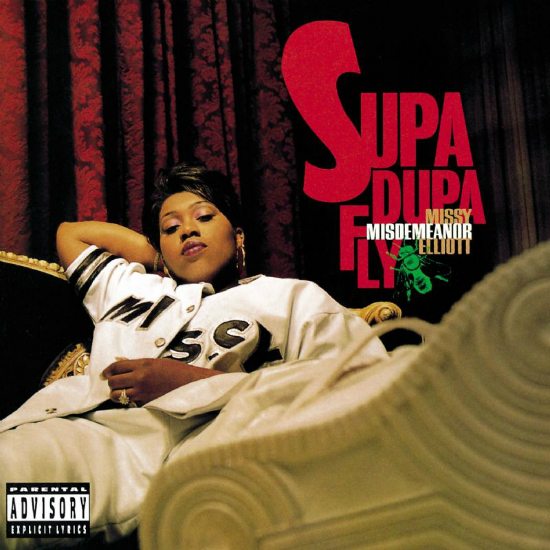 Let's go ahead and get the most obvious one out of the way.

Missy “Misdemeanor” Elliott first hit us with the hee way back in 1993 on Raven-Symone’s debut single, "That's What Little Girls Are Made Of." Since then, the artist has eclipsed being just a songwriter and a featured artist, delivering an untold number of hits, including, "Hot Boyz," "Work It" and "Lose Control," serving not only as an inspiration to popular culture, but as an icon for women of all shapes and sizes to do their thing and “Get Ur Freak On.” Of course, the magic couldn’t last forever. Not counting a couple false starts, the last time Missy released any new material was 2005’s The Cookbook. Since then she’s been relegated back to her earlier beginnings as a songwriter/contributor to other artists' projects.

However, 2015 is poised to be the year of Missy Elliott’s triumphant comeback. After taking over the Super Bowl Halftime Show (Thanks Katy Perry!), fans young, old and new were waiting for the “All N' My Grill” singer to deliver more music. And while we did get a bit more of that Missy magic during her performance at this year’s ESSENCE Festival, we still want Ms. Elliott to take advantage of all this nostalgia and strike while the iron is hot with new music. We hear she’s in the studio with frequent collaborator, Timbaland, and fellow VA-native, Pharrell. Now all we can do is wait...