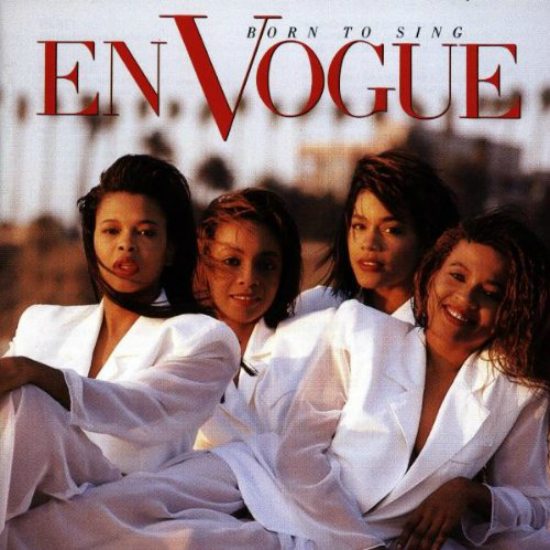 One of the most successful bands of all time, En Vogue set the standard for what a girl group should aspire to be in the '90s. All four vocalists could sing lead, with no second lead funny business. Each member could hold their own with the best of them and did, contributing astounding vocals on their debut album, Born To Sing. But like all good things, it all had to come to an end. Whether it was money, ego or just plain ambition, the group started to implode after the release of their biggest international single, "Don't Let Go (Love)." Dawn Robinson decided to make her dramatic exit to go solo. Since then, the group has gone through a tumultuous period of members leaving, joining and suing each other.

The group has reunited and disbanded several times, mainly with Dawn Robinson going back and forth about what she wanted to do, which, for anyone who watched her antics on R&B Divas: LA, probably understands how frustrating she might be. The group did reunite again for the Lifetime movie An En Vogue Christmas, which gave a fictional, Josie & The Pussycats-esque version of the group’s history. Robinson sued for not being included in all the reindeer games. Is it possible these ladies could get it together one last time? It's doubtful, but we’re still wishing on a star for this one.