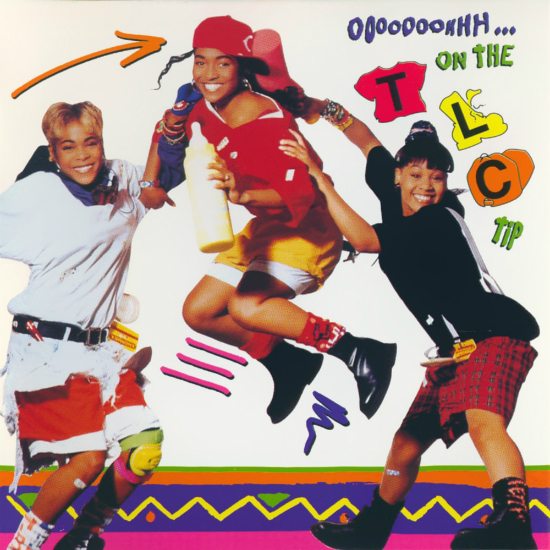 So, a certain highest selling girl group of all time, who is just as famous for their musical hits, including “Creep,” “Waterfalls” and “Baby Baby Baby,” as they are for their bankruptcy, had a Kickstarter right? They said they needed to raise about $150k to record an album. They promised fans sleepovers and all sorts of things if they contributed. Katy Perry, who is quickly becoming the patron saint of '90s pop-R&B, even reached down in her purse and paid $5k towards the cause. The Kickstarter campaign was an overwhelming success, far surpassing their goal, raising more than $430k. Not too shabby to say the least.

However, months after TLC reached their goal, we haven’t heard a peep about the project. No tweets from the studio, no Instagram flicks of them on the set of their upcoming video or even a Facebook post. While we’re pretty sure that T-Boz and Chilli will get to the upcoming project sooner or later, we need to see some activity. Maybe they’re waiting on Debra Killings. Of course, we’re joking. We’re sure the T-Boz and Chilli are busy on tour with New Kids On The Block and will get the new project going when things wrap up. We just know that they better not be playing around with Katy Perry’s coins.