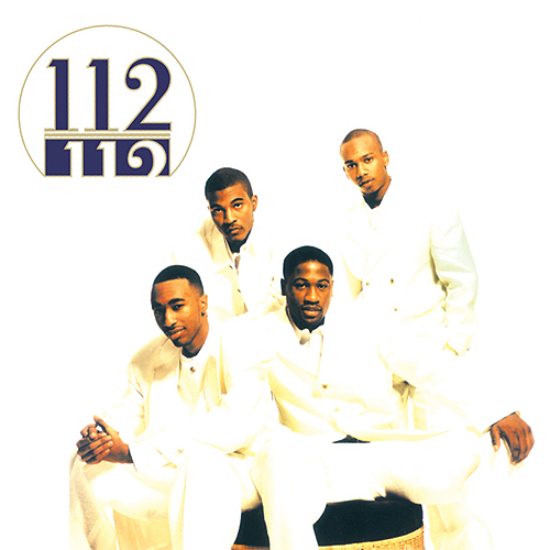 The breakout R&B quintet from Bad Boy Records, 112 dominated the charts in the late '90s and early 2000s with a robust number of hits that were perfect for the bedroom and the dance floor. In fact, the group, through hard work, determination and consistency, became the lead act on Bad Boy when the label and its CEO, Sean “insert current nickname here” Combs had their woes with underperforming acts, legal drama and assorted foolishness. Not feeling like they weren’t appreciated, the group went through a series of label issues and other drama that led to low sales and their eventual disbanding.

While members have gone solo and pursued other projects, none have been able to recreate the magic and the success of their heyday. The group has discussed a reunion album and tour since 2010, but nothing besides wishful thinking and broken promises have resulted. However, with the group reuniting at the 2015 BET Awards for the Bad Boy 20th Anniversary, maybe the group members will start feeling all nostalgic and go ahead and cut another record.