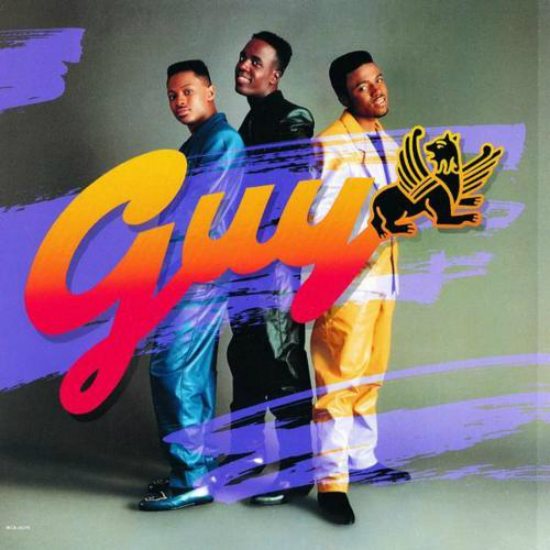 In case you forgot, Guy was an R&B group formed by Teddy Riley, Timmy Gatling, Aaron Hall, and later Aaron’s brother, Damion Hall. In the late '80s / early '90s their slow jams were everything and more. Yes, we’re pushing the subject of musicians of the '90s that still need to come back, but this group deserves a place on this list based on the strength of “Let’s Chill” alone. In addition, this is where Teddy Riley refined the New Jack Swing sound that came to define much of the music of the early '90s.

Since the group went their separate ways in 1993, they have discussed getting back together numerous times. In 1995, they released the song “Tell Me What You Like,” but an album never materialized. In 1999, they released Guy III, which scored them the biggest hit of their careers as a group, “Dancin’,” which was quickly forgotten due to a lack of promotion. With so many R&B groups making a comeback, and Teddy Riley not acting as producer and front man to another group at the same damn time, could now be the right time for a Guy comeback? We think so.