Jungle Gets In ‘Line’ To Remix Dornik 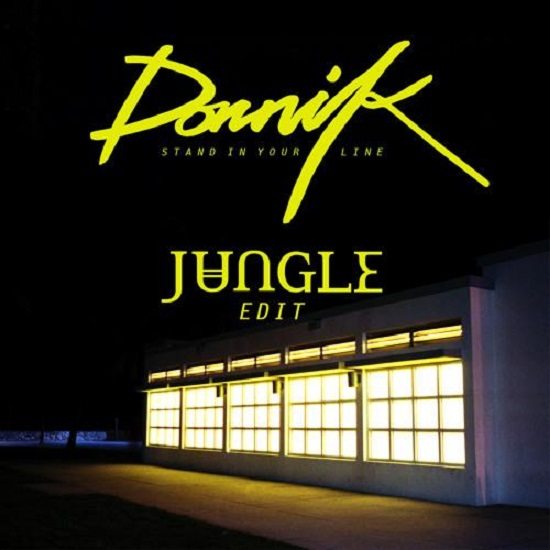 With the release of his self-titled album earlier this month, Dornik has managed to deliver a freshness in his approach to R&B that isn't seen in many involved with the genre in the mainstream. While it's hard to name favorites among the album's stellar tracks, one of the album's standouts is "Stand In Your Line," a sweetly romantic cut that's more than a little bit inspired by Michael Jackson.

It's a standout track, and it's caught the ear of UK collective Jungle, who has put their own spin on the track. Perhaps inspired by the Michael Jackson influence, they've decided to transport the song's sound back to the new wave scene of the '80s. Programmed drums shimmy and shake with the funky, sticky bassline as synths flutter and whir about. Meanwhile, a repeated snatch of the one of the song's verses plays throughout, becoming more a musical line than lyric and adding another interesting layer to the affair.

While it's not exactly the same feel as the original, it's definitely a welcome and fun take on the track – and one that's sure to get folks moving to its groove. You can take in what Jungle has done with the song when you press play below. As well, if you're hankering for the original, you can pick up Dornik in stores right now.