Mayer Hawthorne Gives Us A Fix In ‘Handy Man’ 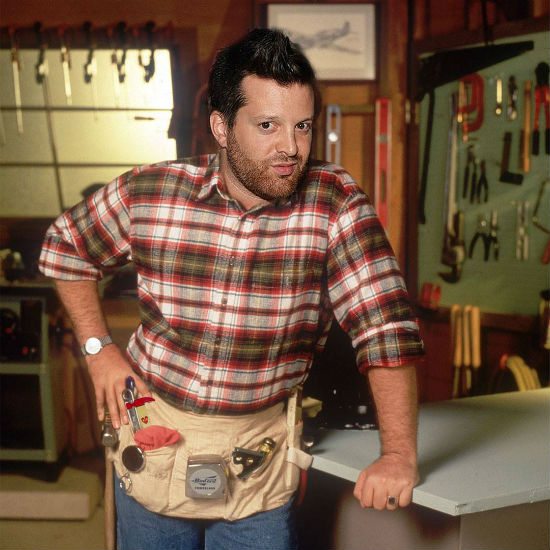 Mayer Hawthorne is taking us back to a time when love was innocent and the sexual innuendos were aplenty. In his latest single "Handy Man," Hawthorne channels his inner '60s crooner to deliver an uptempo track offering his future significant other his services. The Detroit-bred artist uses elements reminiscent of Motown and uses his silky smooth vocals to charm us into hiring him to fix a few things. "I can be your handyman / I can be your helping hand / If you're lonely and all alone / You can call me on the phone / And I'll be there in a flash /  And I'll gladly do any task," he sings. Hawthorne claims he can fix it all, but the question is will you let him? To debut the song, Hawthorne donned a handyman's uniform, and even went as far as inserting himself in a photo from '90s sitcom Home Improvement.

Whether you're into doo-wops or not, the single is an upbeat ditty you can groove to and we can't deny Hawthorne has an easy voice to listen to. While he's been busy churning out song after song with Jake One as the duo Tuxedo and wrapping up his summer tour at the end of July, Hawthorne still had time to pull this solo contribution out of his vaults. If you want a hint of nostalgia with a dash of modern instrumentals and vocals, press play on "Handy Man" and let us know if you'd hire Mayer to put in some work.