R. Kelly Invites You To His ‘Backyard Party’ 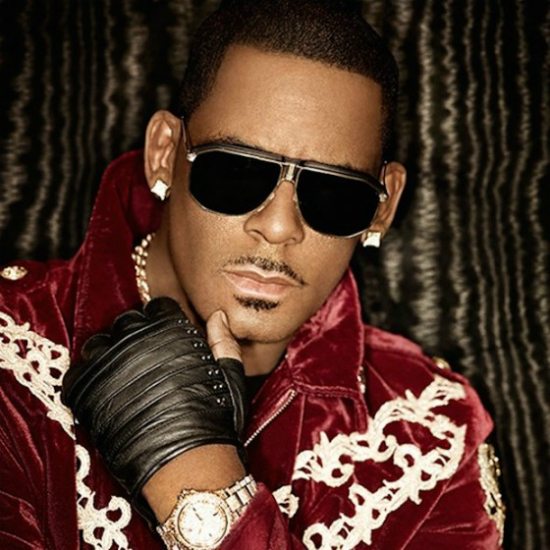 You can never be sure which R. Kelly you’re going to get. Will it be the wanton sex addict? The soulful crooner? The uncle who’s a little too old to be in the club? Or are we going to just get some hot mess? Well, after the big hullabaloo he experienced on Twitter for his #askmeanything event to promote the Black Panties album, the Pied Piper of R&B has decided to take off his domino mask and step into more comfortable, rated G material for the mid-tempo, “Backyard Party.”

“Backyard Party,” is a laid-back, feel-good song about enjoying your family and friends. The old school-esque production, with its hand claps, bass guitar and intermittent strings, will make you think of all the '60s and '70s songs that played during your family BBQs. While it hits the right notes of nostalgia, it also hits a few too many notes similar to other feel good songs in his repertoire. If you played "Backyard Party," “Happy People” and “Step in the Name of Love” back to back, you wouldn't know they were three different songs. While we appreciate Mr. Kelly stepping away from lascivious and questionable material  such as “Sex Planet,” “Cookie” and “Thoia Thoing,” he needs to step it up a bit if he wants to be remembered for more than his past hijinks and successes.

With “Backyard Party,” R. Kelly has crafted a song that is perfect for children, seniors, family reunions and the Tom Joyner Morning Show Cruise crowd. Unfortunately, it sounds just like many R. Kelly songs we've heard before. As the first single from his upcoming project, Buffet, we hope there will be more to enjoy than reheated leftovers from albums past.


TAGS:  audio, r. kelly
Previous: Nicholas Ryan Gant Reveals ‘The Makings Of You’ Next: Morning Soul: You Got A Little Taste, Now Back To The Bass