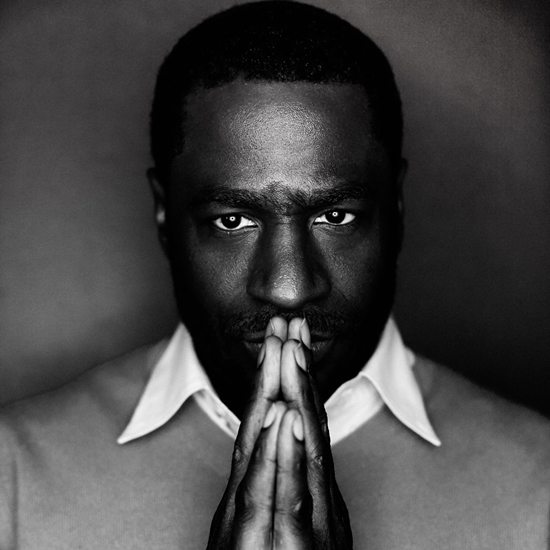 REVIVE Music and Blue Note Records' joint compilation project Supreme Sonacy, Vol. 1 is just a few days away. The artist lineup and track listing alone were enough to grab our attention, but they further whet our appetites with album previews showcasing an inventive collaboration between harpist Brandee Younger and Casey Benjamin -- a tribute to jazz harpist Dorothy Ashby called "Dorothy Jeanne" -- followed by a jazzy reinterpretation of Janet Jackson's (our Artist of The Month, in case you missed it) "Let's Wait A While," courtesy of saxophonist Marcus Strickland and Christie Dashiell.

As a final enticement (not that we needed any further convincing), the labels have shared "Awakening," the second half of Ray Angry's "Celebration of Life Suite." Following the profound themes in "Awareness & Revolution" (part 1), "Awakening" serves as an inspirational reminder that no matter what season of life you're in, there is beauty and value. Take a cue from the lyrics, "Open your heart / Seek and you shall find."

Angry's impassioned piano playing can't be ignored and shows just how he earned the nickname "Mister Goldfinger." The captivating keys are accompanied by interspersions of Chris Potter's fiery sax, Burniss Earl Travis, II and James Genus' compelling bass lines, snappy electronic drums by Daru Jones and distinctive jazzy percussion by Jeff "Tain" Watts. The layered composition continuously moves and expands, building to a crescendo that pervades the senses in the best possible way. Meanwhile, Angry's vocal ensemble The Council of Goldfinger* soars above the sea of sound with a jazzy tranquility that is both stirring and soothing. Take a sip of this sonic refreshment below and pre-order Supreme Sonacy, Vol. 1 on iTunes before it drops at the end of the week.

*While we're not exactly sure which iteration of The Council of Goldfinger is featured here, the rotating roster includes Chris Turner, Nadia Washington, Leala Cyr, Melonie Daniels-Walker, Kendra Foster, Kennedy and Jaime Woods.