Rochelle Jordan’s Got Your ‘Madness’ 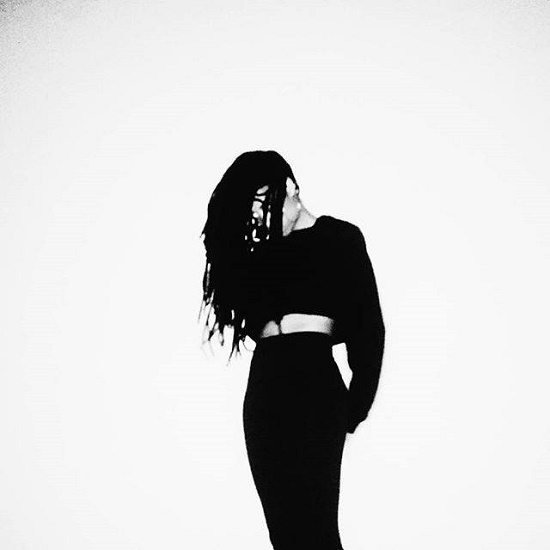 RoJo's back. After dropping her debut late last year and touring North America with JMSN, Rochelle Jordan steps back into the swing of things with new track "Madness (Have It)." The Canadian songstress has once again built a smooth R&B song from a harder hitting hip hop track, but this time around, she's not channeling hometown boy Drake. Instead, she opts to tap Future's catalog for inspiration, namely his mixtape track "March Madness."

While Future's song already had somewhat of a melody thanks to the rapper's egregious use of Auto-Tune, RoJo brings it out even more as she flexes over the haunting, video game-like production. Lyrically, she borrows a bit from Future's opening verse to fashion a chorus while she brings her own for the verses, chin checking those who have much to say and don't seem to respect her G. That's OK though, as she and her Protostar crew have already moved on and are already thinking about the next check. After she says her piece on the matter, she gives the track back to its originator just to let you know exactly where it came from.

While we're not sure if "Madness" means that RoJo will be releasing some new original tunes in the new future, we're more than glad to have this track to play until something else comes from her camp. You can check out "Madness (Have It)" below and also grab yourself a free download of the song on SoundCloud.