Sebastian Mikael Is In His Feelings In ‘As Low As Me’ 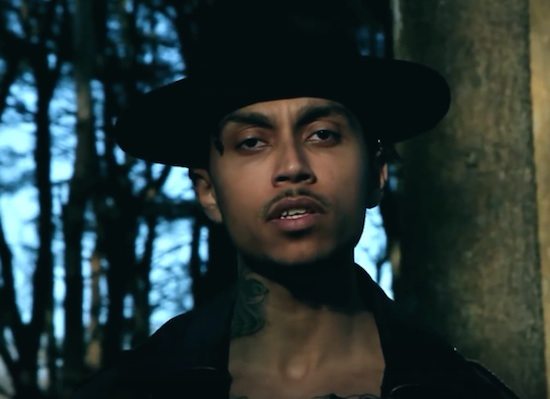 As the saying goes, misery loves company, and that’s exactly what Sebastian Mikael is going for on his latest single, “As Low As Me.” On the song, Mikael ruminates about a love lost, hoping that the former object of his affection feels just bad, just as sad and just as lost and hopeless as he does.

The John Green-directed video for “As Low As Me,”  is very fitting. It finds Sebastian in a desolate forest haunted by the memories of his ex. Vignettes of Mikael being teased and taunted by female hands, hugged up on his ex-boo thang and for some reason a panther, are complimented by panoramic views of the cold and barren wilderness. While a simple clip, Sebastian Mikael’s video for “As Low As Me,” more than efficiently tells the story of young man who’s “duck sick” and hopes that he’s not the only one feeling his pain. We feel you. 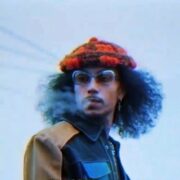 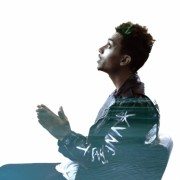 Sebastian Mikael’s New Video Is Right On The ‘Money’ 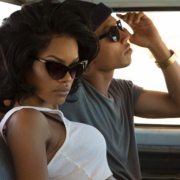 Sebastian Mikael & Teyana Taylor’s Love Is ‘Made’ To Last 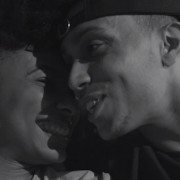 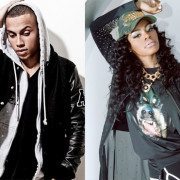 Sebastian Mikael & Teyana Taylor Are ‘Made For’ Each Other