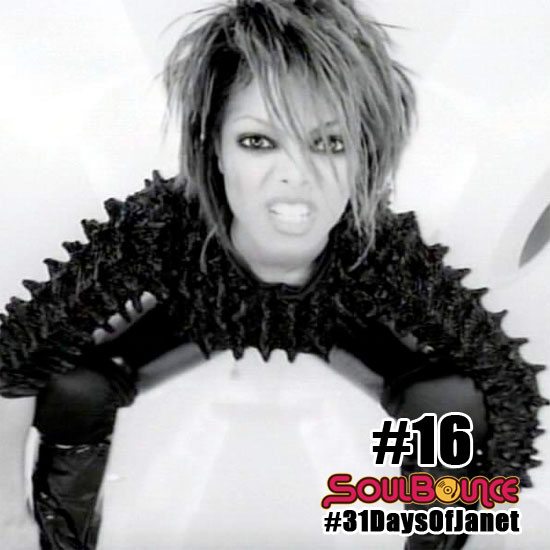 Janet Jackson and Michael Jackson will forever go down in history as sibling relationship goals. While the royal pop duo ruled and reigned over the music industry for many years and spoke highly of each other at every possible opportunity, it was very rare that they were heard singing together. Janet had once blessed the background vocals on Michael’s 1983 hit “P.Y.T. (Pretty Young Thing),” but more than a decade would pass before the two would collaborate again. In 1994, they finally joined forces in the studio with Jimmy Jam and Terry Lewis to wax poetic about their frustration with tabloids, social injustices and police brutality. What they came up with was nothing short of monumental, and after “Scream” was released as the lead single for Michael’s HIStory: Past, Present and Future, Book I the world was forever changed.

Oh my God / Can't believe what I saw as I turned on the TV this evening / I was disgusted by all the injustice...

Both Janet and Michael are known for being soft-spoken and for their often sugary sweet and whispery singing voices, but they threw all of that out of the window for this aggressive electronic and rock-influenced record. Katherine and Joe’s kids got to screaming and cussing on the track, letting the world know that they were absolutely, positively fed up. And just in case that wasn’t enough, they got together with Mark Romanek to create what would end up being one of the most influential music videos of our time. The black-and-white visual took this powerful song to another level as Janet and Michael hopped in a spaceship and performed a few counts of choreography that continue to inspire generations of dancers to this day.