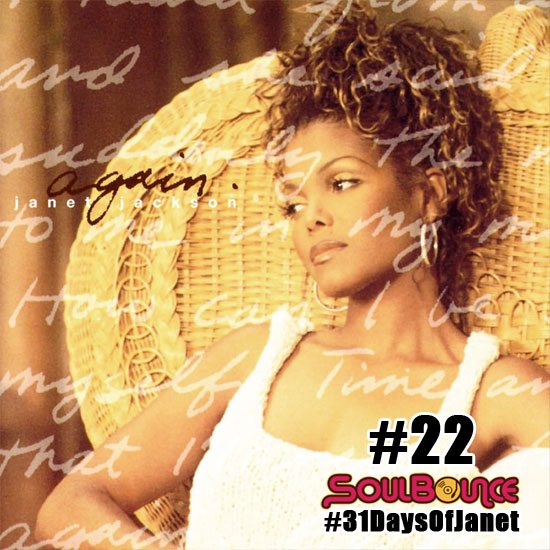 1993 was a huge year for Janet Jackson. Not only did she release her groundbreaking album,  janet., to critical acclaim, but she also starred in her first feature film, Poetic Justice. In fact, the film is partly responsible for the third single and international hit, “Again.” A song about rekindling an old flame, it was a studio experiment that was just sitting in a drawer until the producers of the movie requested a ballad to close the film.

The song went on to top Billboard’s Top 100 for two weeks and was nominated for a both a Golden Globe and an Academy Award for Best Original Song. It was even nominated for a Golden Raspberry, an award dedicated to the worst of the worst in film, but obviously those people didn’t know what they were talking about.

Produced by her usual partners in crime, Jimmy Jam and Terry Lewis, the piano-laden ballad finds Janet stepping out of her comfort zone to deliver a heartfelt ballad about returning to a past love, delivering not only strong vocals, but also her patented coos as well as she contemplates that age old relationship question: Should she give her past boo a second chance or leave well enough alone?

The video for “Again” was directed by her then-husband, René Elizondo, and starred actor Gary Dourdan fresh from the set of A Different World. It finds Ms. Jackson chronicling her dilemma in her diary, going through the motions and thinking fondly of past memories. With the song and memorable video, she’s not only giving us an account of her pain, she’s actually going through it and taking us along for the ride. 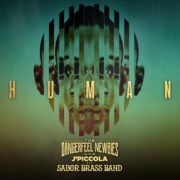