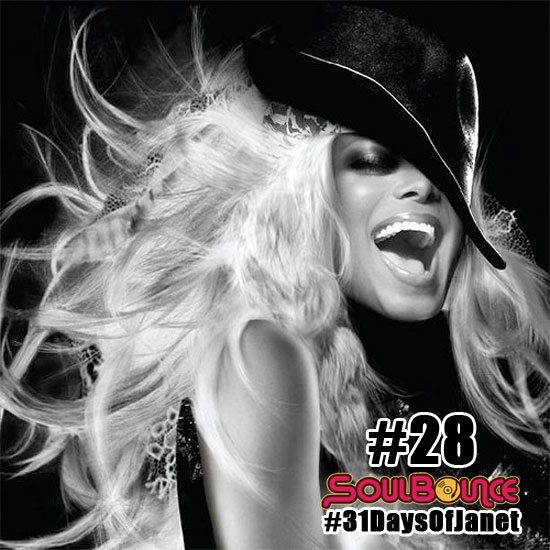 How does a legendary and iconic performer return after a long hiatus? Just like this. Janet Jackson had us all in a frenzy this past May when she announced that she'd be returning to the scene and bringing new music with her. And while we all imagined what sound Janet would be bringing this time around, we could not have imagined that it would be so — in a word — "plush."

Starting with the gentle sounds of a rain (just like any good Janet mid-tempo or slow jam should), "No Sleeep" is the performer at her most sensual as she perfectly captures longing for a lover that she's been away from for far too long. Her breathy vocals fit the hypnotic Jimmy Jam and Terry Lewis production like a glove, with the keys and sly organ riffs punctuating her promises of a rekindling that won't leave too much time for slumber.

48 hours of love, it's gonna be a weekend marathon / So you'd better get ready, my king / 'Cause I'ma be the queen of insomnia

She's gone back and added rapper J. Cole to what will be the song's official album version – which definitely adds a bit more cross-generational appeal – but we're sure we're not alone in being partial to the effortlessly cool and sultry feel of the original take. Whichever you prefer, it's clear that "No Sleeep" is one of Janet's best singles in years and a great start to what will surely be a memorable new era for Janet that is sure to keep the world up and waiting in anticipation. 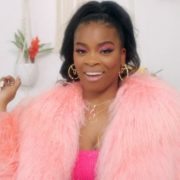