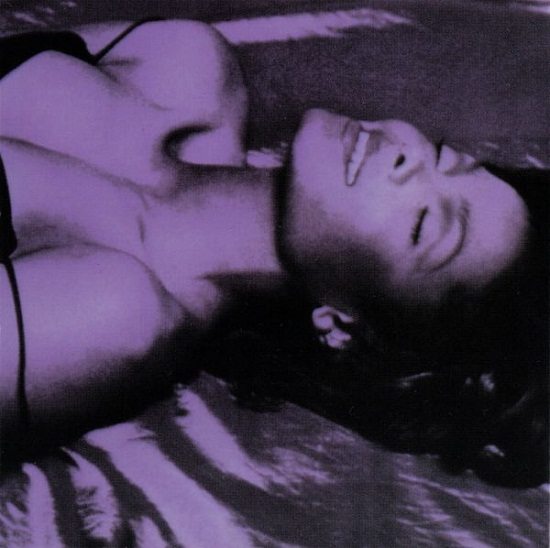 If there's one thing that the arrival of Janet Jackson's comeback single "No Sleeep" has been missing, it's a remix (especially since Janet and her crew insist on making the version featuring J. Cole the track's album version). But never fear, with the track being out in the wild nearly two months now, someone grabbing hold of the simmering jam and tricking it out was bound to happen.

The first to step up to the plate is Two Inch Punch. The producer and remixer, best known for remixing and working with some of our favorite acts from across the pond (including Rudimental, Jessie Ware and Lianne La Havas, to name a few), puts his own hazy, hypnotic spin on the track, matching the original but bringing a flavor that's altogether different. Vibrating electro-bass, programmed drums and moody, atmospheric synths crash against each other here, couching Janet's delicate vocal with the hard-hitting sounds. It creates a nice juxtaposition that adds a bit of funk and imperfection to the original smoothed-out R&B vibe. While it's definitely an unexpected return from the producer, it's one that we welcome.

Give Two Inch Punch's take on "No Sleeep" a spin below, and let us know if it's enough to keep you up all night.