Studio Campfire Stories: ‘Tales From The Land Of Milk And Honey’ Edition – The Making Of ‘Disappear’ 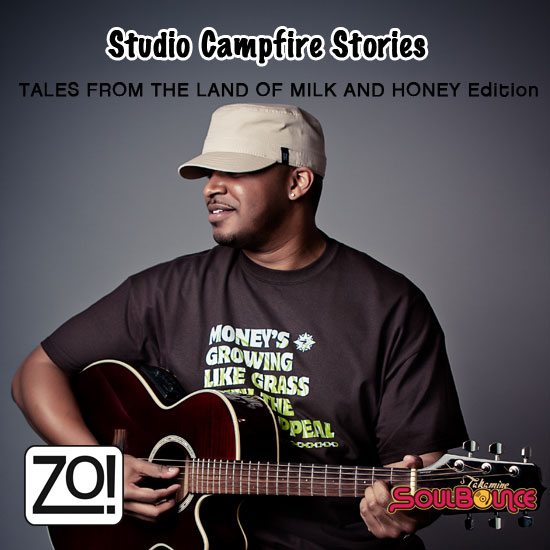 "Disappear" is actually one of the three songs on Tales From the Land of Milk and Honey that wasn't a result of one of the two marathon studio sessions that Nicolay and I scheduled (in February 2014 and April 2015). Like the song "Count To Five" from my ManMade album, the drum pattern came to me while driving in my car -- in silence. My phone's voice memo is always something I use to capture ideas as SOON as they pop into my head because 9 out of 10 times if you don't record them right then and there, you forget them later; I don't care how dope of an idea it was. Even if I don't forget it, I want to go back and listen to the idea exactly how I had it so that if I need to tweak it once I record, then I have the freedom to do so. I always feel like, whatever the idea was must have been dope enough for me to want to record it on my phone, so I want to listen back to it exactly like THAT. So in March 2014, probably feeling inspired from the work that Nic and I had completed just a couple of weeks prior, while at a stop light I opened my voice memo app and "beatboxed" this drum pattern exactly the way I heard it. 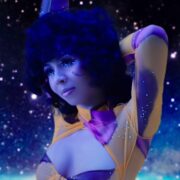