The Weeknd Unveils ‘Beauty Behind The Madness’ Tracklist 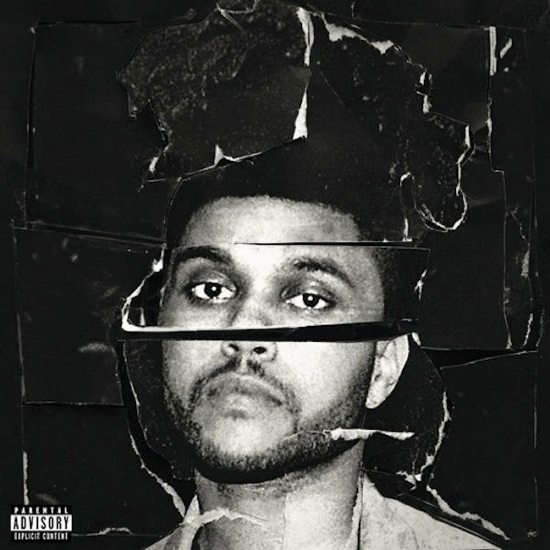 Mr. Abel Tesfaye aka The Weeknd has dropped the details for his anticipated third studio album, Beauty Behind the Madness. The album, which debuts on August 28th, is comprised of 14 tracks for your liking and features appearances from Ed Sheeran, Lana Del Rey and Labrinth. To date, The Weeknd has given us four tracks from the upcoming collection, including the fiery single "Can't Feel My Face," "The Hills," the brooding "Earned It (Fifty Shades of Grey)" and "Often." The Canadian R&B singer has shown he has a lot to offer with varying sounds, though they all carry his usual morose vibe. We can't wait to hear what the other 10 tracks will bring as we've seen and heard quite a bit from the singer over the past few months.

Leading up his new release, The Weeknd has been making his performance rounds. He just headlined this year's Lollapalooza and performed a closing set at Coachella to pretty good reviews. While we wait for the GRAMMY-Award winner's latest project, check out the Beauty Behind the Madness tracklist below, and let us know what if you can't wait for this Weeknd.

The Weeknd Beauty Behind the Madness tracklist: 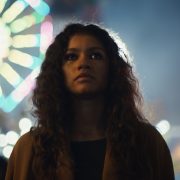