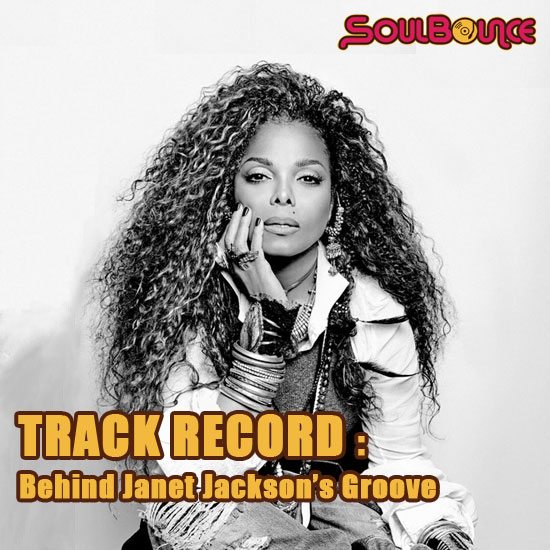 Over the course of her career, Janet Jackson has rarely worked outside of her Flyte Tyme team of producers, namely Jimmy Jam and Terry Lewis. And with good reason.

For one, it takes more than the producer of the moment or even legendary musicians to create hit records and albums. Early in Janet's career, not even established hitmakers such as Bobby Watson of Rufus & Chaka Khan or disco legend Giorgio Moroder could help the budding star find a sound that would launch her career. Later on, after becoming the Janet Jackson, heavyweights such as The Neptunes and Sean “Diddy” Combs expressed disappointment that their songs didn’t make the cut for a Janet album. Even her long-time boyfriend, Jermaine Dupri, pretty much struck out when he stepped up to the plate to help reinvigorate her later lagging album sales.

Secondly, when you have a good thing going, you don't mess it up. Working with the crew behind the Minneapolis sound, Janet crafted countless hit singles and classic albums. What that partnership revealed is that it takes more than just great talent to create great music. It takes time, chemistry, a bent ear, empathy and an open mind. The final result is more than just hit records and albums, but timeless ones.

However, we would be remiss if we didn't acknowledge how working with a variety of producers played a strong part in shaping the artist we know and love today. While not every song can be a hit on the Billboard charts, each one probably holds a special place in the heart of a Janet fan somewhere around the world (not to mention, it's a career-defining achievement if you're able to say you produced a song for the legend). Here are some of the most influential producers of Janet’s career.