TV One To Air Jill Scott ‘Live’ In Concert 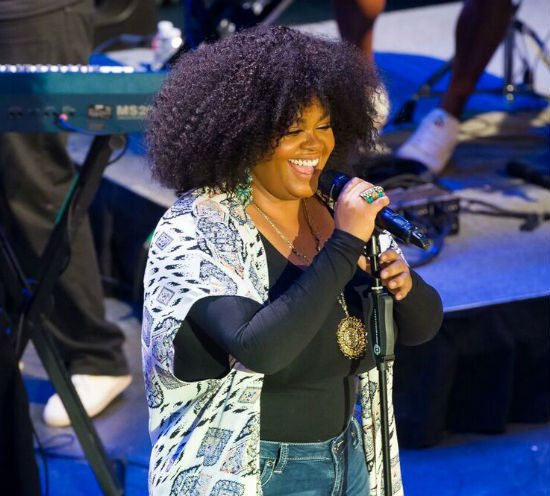 Our girl Jill Scott has been making her rounds with her fifth studio album Woman, and we've been reaping the benefits in the form of TV appearances aplenty. Jilly from Philly recently performed for the HelloBeautiful Interludes Live series during a private taping at The Fillmore Theatre in Silver Spring, Maryland. Her one-hour special will appear on TV One and not only feature a live performance but a candid interview with Jill, which will air on August 21st at 10 p.m. ET. You can expect to see Jill perform "Closure" and "Fools Gold," along with her emotional track "Put Me Back Together," and some of her classics like "Golden," "Long Walk" and "The Way." During her interview with TV One, Jill will reveal a few details about her life, career, faith, family and we're sure even more.

We highly suggest you don't miss HelloBeautiful Interludes Live: Jill Scott when it airs next week. Some of the SoulBounce team attended the live taping, and while we can't reveal any details, let's just say it's well worth staying in on a Friday night. Watch the trailer for the series featuring Jill below, and let us know if you'll be having a watch party when it airs. 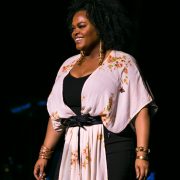