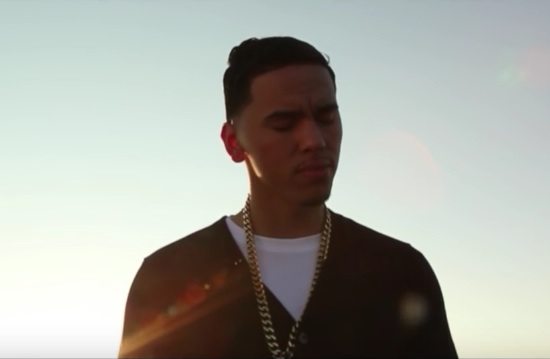 Adrian Marcel just released the visuals for his Vinylz-produced single, "Runnin," found on his March mixtape Weak After Next Reloaded. The visuals, directed by Keoni Mars, feature Adrian and his love interest in a grassy field with ominous clouds above them. Throughout the entire video, Adrian maintains a power stance while his muse dressed in a white lace dress keeps running off into the distance to nowhere in particular. Did she just escape her wedding? Is she running towards Adrian and just taking a long time? Those are just a couple questions that popped in our heads as we watched the anti-climactic video unfold. The single itself is a traditional R&B track and could've used a more compelling video storyline to add a more color to the track (though we'll keep it on our '"Netflix and chill" playlist).

While he's not chasing hits, the Oakland-bred crooner was busy this summer making his rounds on the BET Music Matters tour with fellow handsome R&B types Kevin Ross, Avery Wilson and Rotimi. If you haven't heard it already, Adrian's mixtape, Weak After Next Reloaded, has appearances from Pusha T, Kelly Rowland, Snoop Dogg and Casey Veggies. Based on what we've seen and heard of Adrian, we're curious to get more from the Raphael Saadiq protégé whenever he decides to release his debut album. In the meantime, watch "Runnin" right here. 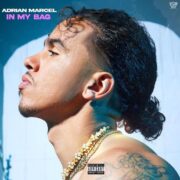