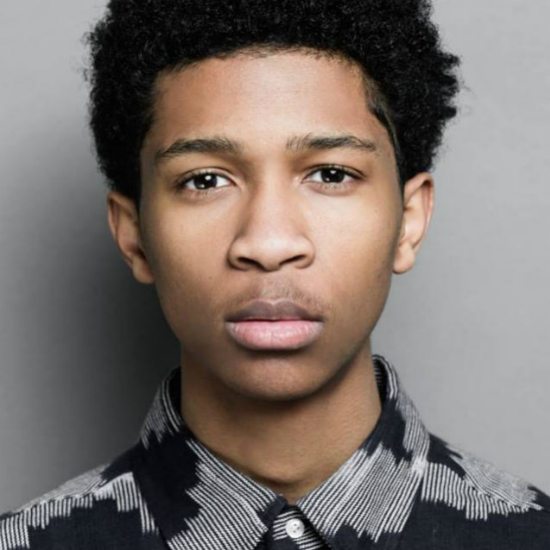 Most teenage singers depend on their cute faces and bubblegum pop sound to bring all the girls to the yard. However, a few stand out because of their artistry and their ability to convey depth and universal messages. One such artist is Jordan Bratton who has quickly been building a reputation as an artist to watch. Collaborating with Chance the Rapper and Fabolous, the boy who would be king seems poised to transcend being just another teenybopper artist with his latest song simply titled “Frank.”

Written and produced by Bratton, “Frank” is a song about someone in the midst of trying to be straightforward with their significant other, discussing the not-so-great elephants in the room when it comes to their relationship. By being straightforward, Bratton hopes to find a resolution to their struggles or at least inspire the other person to try harder. His thoughts, feelings and concerns are brought to life over a “Chopsticks”-esque piano complemented by mellow drums. What makes the song more relatable is knowing that it is based around a conversation he had with someone in his head.  Who hasn’t fantasized about solving life’s great riddles by trying to cut through all the bullcrap, only to go along with the same script?

Fantastic songs such as “Frank” only stand to raise Jordan Bratton’s rapidly rising star. Jordan isn’t a boy singing a song for a grown man like Usher attempted on his failed first album, copying his faves or delving into boy band sweet nothings. Instead, he’s delivering heartfelt music that touches on experiences that transcend age. While not quite the next Stevie Wonder or Michael Jackson, Bratton proves his mettle and makes good on his potential.