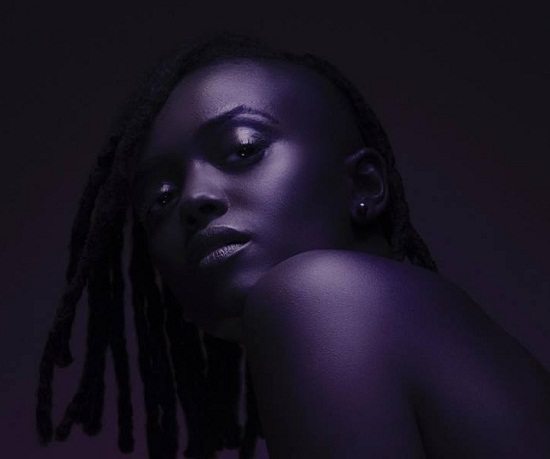 Kelela cried wolf earlier this year when she announced that her EP Hallucinogen would be arriving this past May after unveiling her single "A Message." Of course, May came and went without any newness from the Cali based singer, but she more than makes up for the brief musical drought by bringing another new single to our attention, the appropriately titled "Rewind."

Kelela taps into the southern bass sound of the '90s (think "My Boo" and "Swing My Way") to help tell the story of crush that she wants to be more. Unfortunately, it seems that the signals between her and the object of her affections have been crossed, but it's too late to turn back now. She states her case over the heavy-hitting bass and programmed drums that'll make you want to bust out the butterfly and chilled-out synths, making it a perfect late summer jam.

Along with the new track, Kelela also gives a new release date for Hallucinogen, which is set to drop on October 9th and is available for pre-order right now. Check out the throwback leaning jam below.