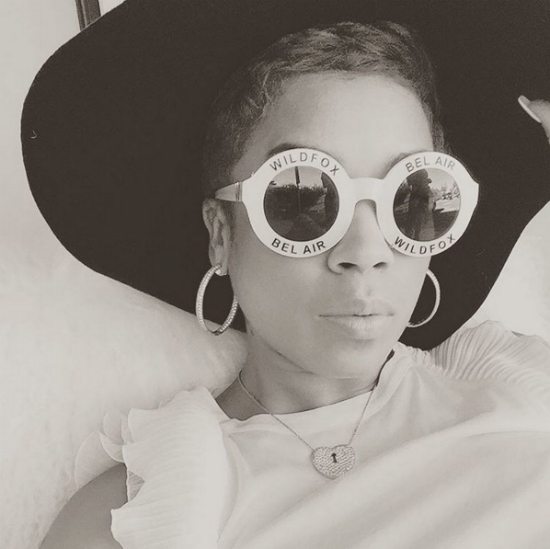 Keyshia Cole is gearing up for the independent release of her seventh album, but before then she's dropping new singles and remixes just to stay on our radar. Ms. Cole kicks off our week with her own rendition of Drake's single "Hotline Bling." On her Instagram, she stated, "Much respect to @champagnepapi, but this one is for the ladies." In her version the songstress flips the lyrics for her own purposes, changing Drizzy's "I know when that hotline bling" to "I peeped when that hotline bling." Singing about a relationship-gone-wrong, which is pretty much Keyshia's modus operandi, we're not surprised her partner's phone is going off from other women calling. However, it could only mean one thing for the unfortunate mate, who we're sure Keyshia was singing about in her most recent track, "Don't Waste My Time": She's over and done with his shenanigans.

Since Drake released "Hotline Bling" at the beginning of August, the remixes of the infectious single have been circulating the net. We've seen Kehlani and Charlie Puth turn it into a romantic ballad, and Disclosure and Sam Smith turn it into a smooth dance track. Now that Keyshia just dropped her own take, we're curious to see what other remixes she'll drop in our laps. Until then, listen to Keyshia's version of "Hotline Bling" right here and let us know if she made the single her own.