Kyan Proves That ‘Sometimes’ Less Is More With His Latest Visuals 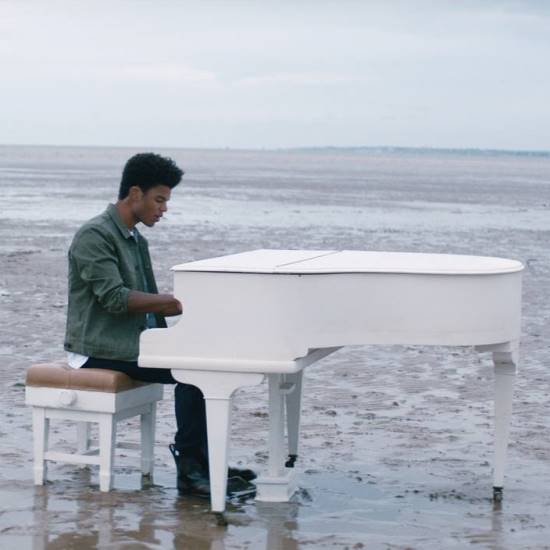 Since releasing two EPs (The Purple Experiment and Days in a Triangle) last year, UK artist Kyan has been hard at work recording and preparing for the 2016 release of his full-length debut. In the interim, he's kept our interest piqued through collaborations with other artists, occasional snippets of original music and innovative covers of some popular songs. But 2016 seems kinda far away, so to ensure that he stays on our collective radar, he's getting ready to drop Remote View, a new five-track EP that will feature the widely-praised song, "Wire on the Fences."

In preparation for the October release, Kyan recently unveiled the first set of visuals for lead single "Sometimes." We got our first spin of the sobering ballad earlier this year with an exclusive performance on BBC Introducing. Maintaining the simplistic beauty of the acoustic tune, the Georgia Hudson-directed the clip finds Kyan sitting at a pristine white grand piano amidst the barren landscape of a North Sea beach. The bleak backdrop only serves to highlight the raw delicacy of Kyan's voice as he delivers emotionally-charged lyrics (and shows off his self-taught piano skills to boot). In an interview with Billboard, he revealed that "I wrote [the song] after a messed up relationship, it was kind of my way of dealing with it." We're glad he found a way to turn his pain into something so beautiful.

Watch the compelling piece below and pre-order Remote View on iTunes for an instant download of the song. If you want to remain under Kyan's spell for a little longer today, scroll down for his hauntingly good rework of Frank Sinatra's "Witchcraft." 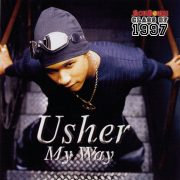 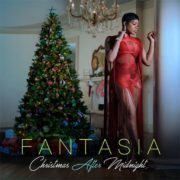 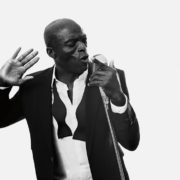 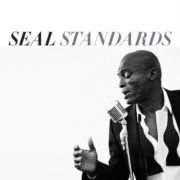 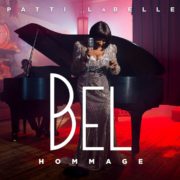