Louis Mattrs Shows Off His Skills With ‘Superman’ 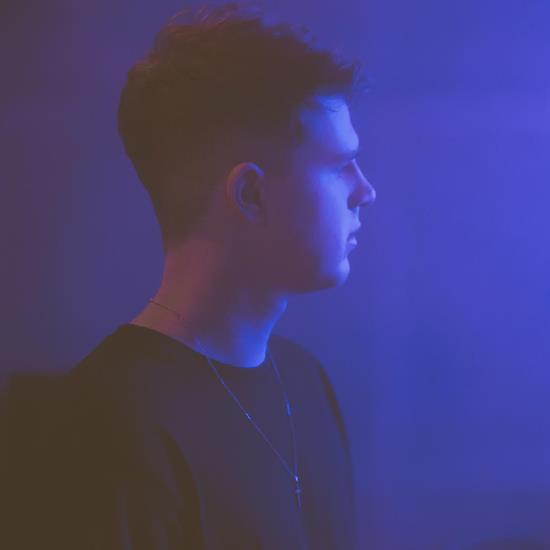 UK artist Louis Mattrs recently inked a record deal with Sony Music, but he's no stranger to the music world. In 2013, the Brighton-bred singer/songwriter (stylized as Louis M^ttrs at the time) was featured on EDM outfit Chase & Status' 2013 hit "Lost & Not Found," Piff Gang's "Middle Finger" and also released his Beachy Head EP. He continued to generate buzz throughout 2014, and earlier this year he captivated listeners with a gorgeous vocal feature on SG Lewis' "No Less."

His latest EP Slow Waves is slated for a November release, but in the meantime he's leaked a preview of lead single "Superman" and it is all kinds of delicious. Written and produced by Mattrs himself, he hooks us from the start with a lush, smoothed-out instrumental. After making us blush with an unexpected, yet ever-so-slick f-bomb, he uses his incredible falsetto and a soulful blend of jazz and hip hop to take us on a fantastic aural voyage. We're loving this silky groove, but listen for yourself below and let us know if "Superman" soars or falls flat.

While we keep our fingers crossed for additional previews and wait for the official release of Slow Waves, scroll down for "Oops x Wus Good," a scintillating mash-up of Tweet and PARTYNEXTDOOR. Lucky Londoners can catch Mattrs in concert on November 3rd at Birthdays.