Louis York Pen An Anthem For The ‘Nerds’ 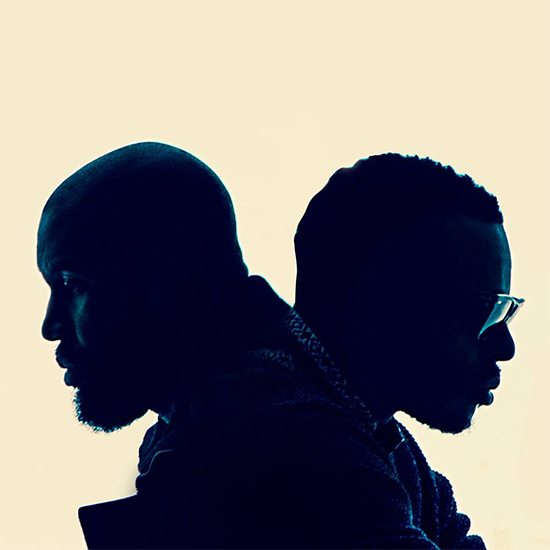 Ever since their initial introduction and the release of “Clair Huxtable,” Louis York have brought their A game with their musical releases. In just six short months this duo has given us nothing but Black music excellence. They just gave us “Good Drinks, Dumb Jokes” just a few weeks ago and now to further prepare us for their forthcoming Masterpiece Theater – Act 1 EP they have released yet another incredible new song called “Nerds.”

Starting off with a powerful and anthemic intro, Claude Kelly and Chuck Harmony offer up something really special for the unappreciated and underrated weirdos around the world. “You’re the weirdo in the cafeteria / Eating by yourself day after day,” Kelly sings, describing the plight of the type of individual that this song was written for. He goes on to passionately insist that the nerds be patient as their time will come and one day they will be the owners of the next big company. “Because nerds rule the world."

Now you would think that the song can’t get any more epic than that, but right around the two-minute mark the beat flips and Kelly comes back in singing a haunting line. He calls on the names of Martin Luther King, Jr., Malcolm X, Michael Jackson and Marvin Gaye and wonders if they would be proud if they were still alive today. “I gotta do better / Gotta do better / ‘Cause I know better,” he sings. Both parts of this song are equally powerful and relevant. Louis York wins again. Pre-order your copy of Masterpiece Theater – Act 1 off of iTunes now and look for the project to be released on September 18th.