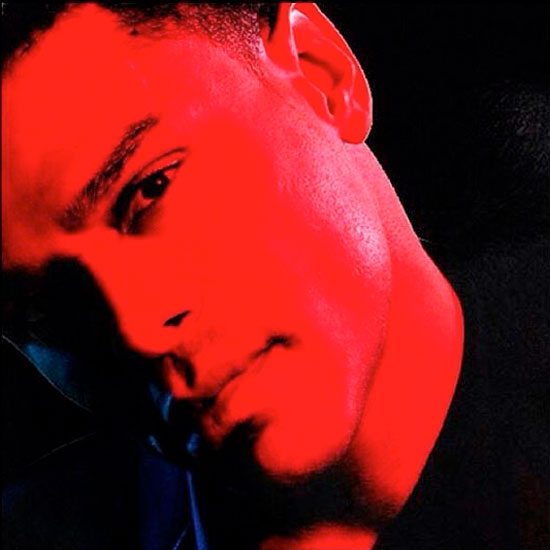 After D'Angelo released his third album following a 14-year wait, all was forgiven thanks to the brilliance of Black Messiah. Since then, our heads have been cocked to the side, and we've been waiting for Maxwell at the door. Although he hasn't kept us at bay for double digit years, the six since BLACKsummers'night have been grueling enough littered with broken promises and false starts on the road to SUMMERS'.

But it appears as if Maxwell has gotten as sick of the delays as we have, and he's itching to let to his soul glow and new music shine through. The singer has taken to Instagram in recent days not to share his usual thirst traps or photos of his latest vacation but to tease new music. He's posted two teasers thus far. The first was video footage inside a studio with the audio for "Gods" playing as the camera panned around. We heard the demo for "Gods" back in 2013, but what's heard on this video sounds mixed and mastered. However, it's what Maxwell wrote in the caption that really caught our attention. After sharing a lyric from "Gods," he wrote, "you've heard this all before but it's really time there is no reason in the world to wait any longer ~thank you for your patience and LOVE."

Yes, call us Sunshine Anderson cause we have heard it all before. Maxwell has been promising newness for years. SUMMERS' was supposed to come out in 2010. Then 2011. Then a glimmer of hope with 2012's "Fire We Make" with Alicia Keys. Then nothing. But could something actually be brewing for 2015? It appears so, but we're not going to count our chickens before they're hatched or Maxwell albums before they're released.

Then overnight he gave us another reason to get excited with a second Instagram teaser, a snippet of something that we've never heard before but that we want to hear more of immediately. Presumably entitled "#LOVENOTSEX," Maxwell taps into his lower register over an arrangement of twinkling keys, violins and booming percussion and he sounds like the musical equivalent of hot sex on a platter or something of that nature. The audio is woefully short, but Lord have all the mercy.

What does any of this mean? Who knows, but now we're stalking Maxwell's Instagram like it's our job to see if he posts anymore audio or valuable nuggets of information. Maxwell Watch is in full effect, and let's hope that he doesn't disappoint.

"with your crimes you convicted me as you swore so convincingly as you play the game of GODS.." %100 "you've heard this all before but it's really time there is no reason in the world to wait any longer ~thank you for your patience and LOVE"


TAGS:  alicia keys, d'angelo, maxwell, sunshine anderson, where is your album
Previous: Morning Soul: When She Thinks Of Paradise, Maybe She’ll Dream Of Me Next: Sidewalk Chalk’s Take On Kendrick Lamar Is ‘Alright’ With Us