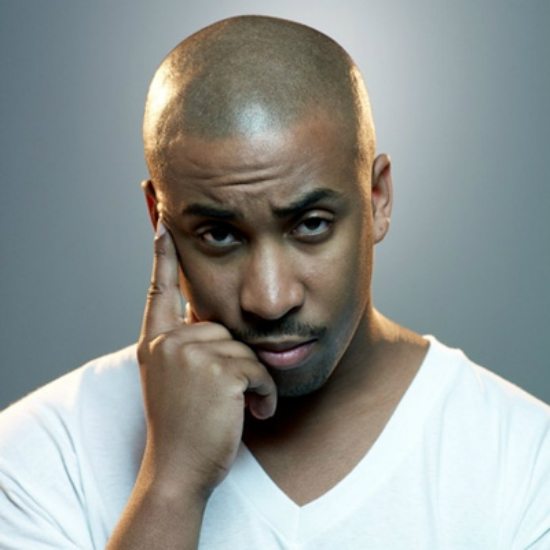 After giving us a taste of “Southern Love,” GRAMMY Award-winning songwriter Novel Stevenson is moving on to weightier topics, namely the plight of people scratching and surviving in America’s ghettos. Dedicated to all the young Black males who have been robbed of their lives, “Silver Lining,” is a sad, yet beautiful song that paints a vivid picture of the very black and white world we live in.

Written and produced by Novel, “Silver Lining” discusses Radio Raheem, George Zimmerman,  rappers who refuse to be role models, mothers losing daughters and sons and more, referencing real life drama and artistic interpretations of the realities of our world. Novel also expresses a bit of survivor’s remorse questioning, “Everybody lost somebody / How did I find me?” The sparse track is rounded out by some of Laurence Fishburne’s astute observations on ghetto life from the movie Boyz n the Hood, discussing “Why is there a gun shop on every corner in this community… the same reason there’s a liquor store on every corner… they want us to kill ourselves.”

With the #BlackLivesMatter Movement in full effect, politicians turning a blind eye to race and working class Americans still struggling to make a dollar outta fifteen cents, “Silver Lining” is very relevant to today's trials and tribulations. It joins songs such as Janelle Monáe and Wondaland Records' "Hell You Talmbout" and Prince's "Baltimore" on the unfortunately short list of conscious songs offering dialogue and criticism of today's problem. However, it is great that the number of artists using their voice, platform and personal experience to uplift others in the struggle is growing.