Prince Surprises With ‘HITNRUN Phase One’ 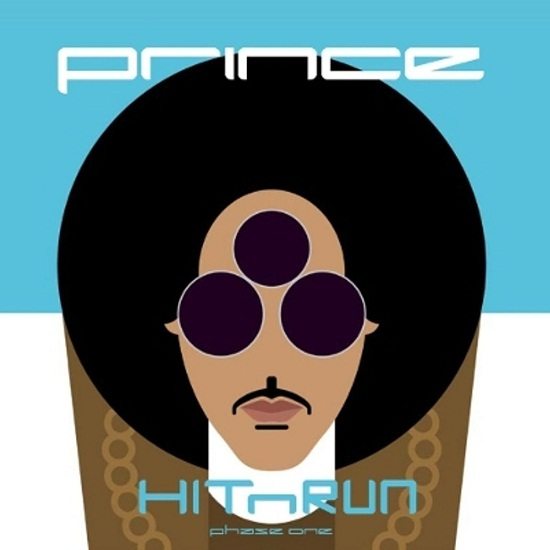 Prince promised that his new album, HITNRUN Phase One, would be delivered on September 7th, and deliver he did. The 11-track set arrived just after midnight on Monday morning, packing with it singles "This Could B Us," "HARDROCKLOVER" and "FALLINLOVE2NITE." But that's not all the set was packing. The Purple One also revealed a handful of duets on the set, including pop It Girl Rita Ora, former The Voice contestant and 20 Feet From Stardom star Judith Hill and previous collaborator Lianne La Havas. Interestingly enough, though, recent release "Stare," which was a Spotify exclusive is nowhere to be found.

Speaking of exclusives, Prince released the new album as a TIDAL exclusive. This means that the only place you can listen to the new album is TIDAL alone. While those who haven't taken the TIDAL plunge might find that a tough pill to swallow, there is some news that might make you reconsider your thoughts on getting a subscription. Along with the new album, Prince will also be releasing a Purple Pick of the Week via the service. Each week, an unearthed song from Prince's vault will be featured on TIDAL, which is sure to be a welcome treat for fans of His Purpleness.

If you'd like a 30-second preview of all of HITNRUN Phase One's tracks, you can listen below. If you'd like the full thing and to keep up with the Purple Picks of the Week, you'll of course have to subscribe to TIDAL.