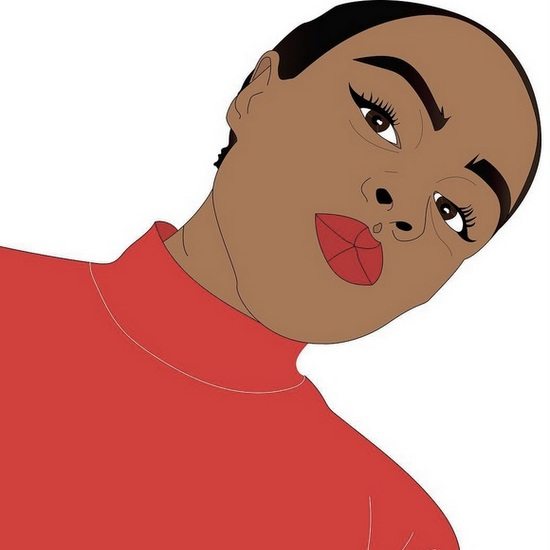 For Seinabo Sey, three years of "hard time" is about to pay off in a major way now that her debut LP has been given an official release date (October 23rd). We've been following the Bounce-Worthy artist for almost five years now, and while she's given us plenty of good music during that time, we can't help but breathe a sigh of relief that the full project will finally see the light of day. The Magnus Lidehäll-produced album is comprised of 16 songs (four are considered bonus tracks) including previous hits like "Hard Time," "Pistols At Dawn" and recent release, "Pretend."

Just before summer, the Swedish songstress revealed her initial nervousness about the debut in an interview with SPIN: "In my mind, I’m like, ‘I need to go back into the studio and do one more thing,’ but I think this is all about me not knowing how it’s supposed to feel when you finish an album. I’m having a hard time letting go.” But having recently completed an extensive tour of sold-out shows, the Swedish songstress displayed a renewed confidence with a recent social media post: "These 65 experiences have made me stronger than ever. Time has come to shed this red skin, detox the s**t out of my beat body and come back soaring for the album! We've been around the world. We have felt your love. Thank you. See you in October!"

Though Ms. Sey is enjoying a well-deserved break, she hasn't been idle. Earlier this month, she helped the Swedish city of Gothenburg launch Silent Bus Sessions as apart of its "ElectriCity" campaign. Harmoniously backed by members of the Tensta Gospel Choir, Sey renders stirring a cappella performances of "Younger" and "Hard Time." She expounds, “I've wanted an opportunity to sing with my friends from the Tensta Gospel Choir for so long, and it was fantastic that it finally happened. It was a special day. The passengers had no idea what was going to happen, and I was a bit nervous about how they would react.” Nervous? Ma'am, have you heard yourself sing? Just another bit of proof of how humble the gifted artist really is. Unsurprisingly, the passengers were captivated by the performances and so were we.

Pretend is currently available for pre-order via iTunes. See the full tracklist below, then peep the two Silent Bus Sessions performances.


TAGS:  Magnus Lidehäll, Seinabo Sey, Tensta Gospel Choir
Previous: Big K.R.I.T. Gives Us Double The Visuals For ‘My Sub Pt. 3’ & ‘King Of The South’ Next: Disclosure & Lorde Aim To Draw You In With ‘Magnets’ 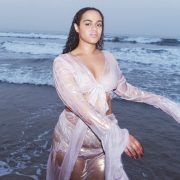 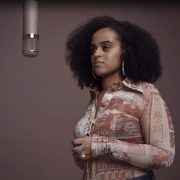 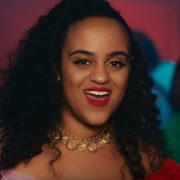 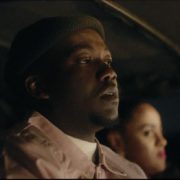 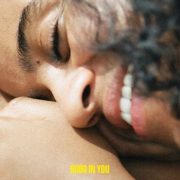 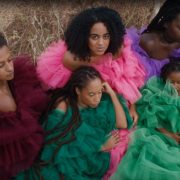 Seinabo Sey Reminds Us To ‘Breathe’