SoulBounce Exclusive: Gladys Knight Is Back With ‘Just A Little’ & Giving Us Everything 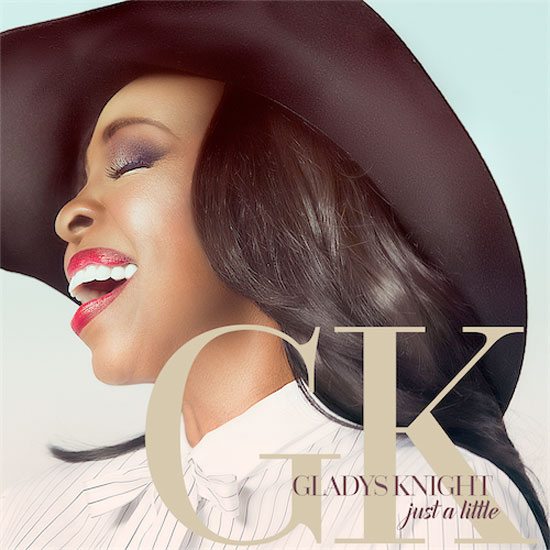 The Empress of Soul Gladys Knight is back on the scene with her new single "Just a Little," which SoulBounce is honored to world premiere on our pages. "Just a Little" is a dance tune from Knight, the likes of which we haven’t heard since her GRAMMY Award-winning hit “Love Overboard” in the late '80s.

Oh, but don’t be fooled by the title. Gladys Knight is giving us everything with this track written by her protégé and SoulBounce fave Avehre and produced by industry heavy-hitter Symbolyc One aka S1. The song invites us to shrug off the weight of the world and get lost in the music as Knight sings, “All you’ve got to do is move your feet / (Just a little) / Don’t you worry, baby dance with me / (Just a little) / As long as the world keeps spinning, we’re alright.” This invigorating and uplifting record sounds like classic Gladys Knight with her signature smooth vocals over an uptempo, gospel-meets-electro soul track. And it works!

"We just wanted to have fun,” says Knight of the song. “Most of the singles I’ve released prior to ‘Just a Little’ were ballads. I wanted something new. Something that we could dance to.” Mission accomplished, Ms. Knight.

“Just a Little” is the lead single from Gladys Knight’s upcoming twelfth solo studio album entitled, Parallel. The highly anticipated new release is slated to be a duets album featuring contemporary artists who capture the essence of what made music good back in the day. The forever young Knight is also leading the G70 movement and schooling folks on the secret to longevity and demonstrating how life at 71 can be with healthy living and a firm spiritual foundation. Simply put, Gladys Knight is timeless!

“Just a Little” is available for pre-order on iTunes right now in advance of its September 25th release. Listen to the "Just a Little" world premiere right here and stay tuned to SoulBounce for more Gladys Knight and G70 news and exclusives.